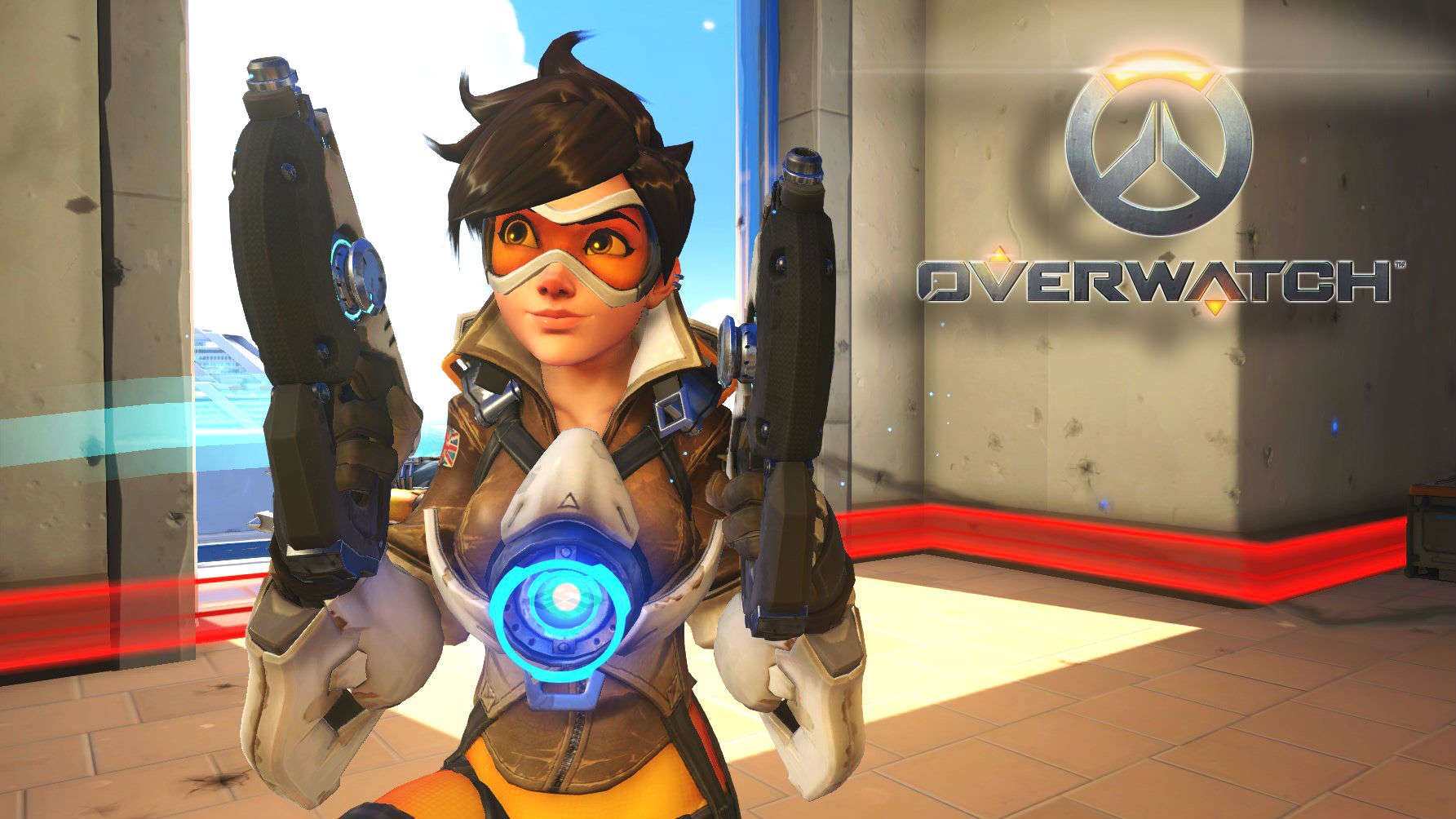 I think one of the biggest things about Overwatch is it’s graphics. Set in a futuristic version of Earth, you’ll see amazingly animated and familiar environments from Hollywood to the Temple of Anubis. Each area is so beautifully detailed and the extremely high definition in everything makes the graphics pop out like no other.

Sound effects from weaponry are awesome to hear. Especially when Lúcio plays his awesome energising music to heal or buff his teammates. The music heard throughout Overwatch is so well done that I’m a little jealous of those who managed to score themselves a collector’s edition with the inclusive soundtrack on CD.

Each character has had so much love and work put into their designs, personalities and play-style. Having played as every character available during the Open Beta, I can highly recommend each and every one of them.

Having been a fan of Blizzard since I was seven years old, getting the opportunity to review such an astounding leap in gaming has been an absolute pleasure.

For lovers of Blizzard’s creations, or team-shooter enthusiasts, Overwatch is an absolute pleasure to play. You’ll find yourself falling deeper in love with each character as you play, and once you’ve opened a few loot boxes after levelling up for example, you might gain a few new things to customise your favourite character. It’s great to see your uniquely customised character displayed to everyone if you’ve received the Play of the Game!

Being a full priced game, I’m a little bit surprised that there are microtransactions in the form of loot chest purchases. Similar to how you can purchase card packs in Hearthstone with real cash, you can also buy loot boxes in Overwatch for a higher chance at gaining new skins, voices, icons etc.

Despite all of this, Overwatch is definitely a team-based shooter that you should be looking at adding to your collection of 2016 releases. With so many players participating in the Open Beta, it certainly looks like there will be a loyal fan-base for a very long time to come. So get your gamer face on and get playing!

5 stars – smooth gameplay, astounding graphics and a plethora of heroic characters to choose from. Superb!