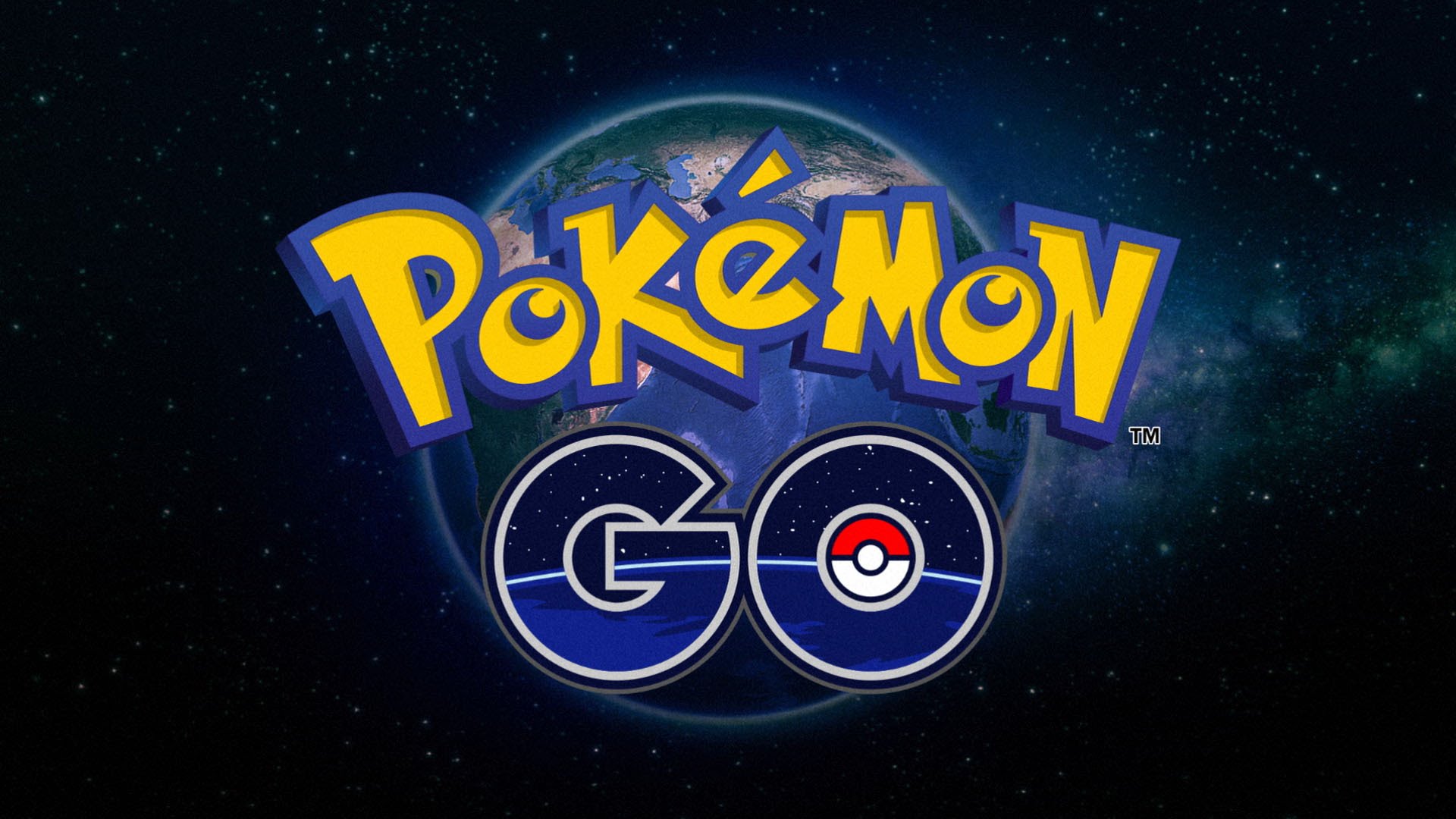 When it comes time to actually capture a Pokémon, there is a lot to know that isn’t explained very well at the beginning of the game. For example, I didn’t initially notice that when you go to throw a Pokéball, a coloured circle appears when you place your finger on the ball. If you hold your finger on the ball, the circle grows smaller until it disappears, then it starts again. By holding your finger down until the circle gets to the smallest it can be, and releasing the ball at the Pokémon before you, you’ll increase your chances of capturing that Pokémon. There are quite a few other tips of the trade you can find on our Pokémon GO Hints and Tips page.

Knowing how to effectively play Pokémon GO is very important, as you only have a certain amount of Pokéballs. If you run out, you’ll have to find a Pokéstop to restock. These are found at certain landmarks on the map. For example, near me are a couple of parks, and the Pokéstops are located where these parks’ signs are.

Pokéstops can reward you with a few things such as Pokéballs, potions, revives, eggs etc. The eggs work the same way they do in the original Pokémon games. But in Pokémon GO you can only incubate a couple at a time. To hatch the eggs, you need to walk a specified amount of distance, I.e. 10kms. When the egg hatches, you’ll be the proud recipient of a new Pokémon. However, you might already own one. In that case you can transfer it to Professor Willow.

With all that in mind, Pokémon GO isn’t the smoothest of rides. Of course being a new release, there are quite a few times when the servers will experience difficulties. But aside from server issues, there are also times of frustration such as the entire game becoming unresponsive to touch, Pokémon getting caught but not getting added to your bag because the game freezes and so on. Hopefully with time Pokémon GO will become nice and stable so we can all enjoy it uninterrupted.

I feel that Pokémon GO has taken mobile gaming to the next level. Using the concept of going out into the world and encountering Pokémon randomly around you, a great deal of other games could be made.

Also, I love the fact you don’t have to spend real money to get further in the game. The in-app purchases are mainly there to stock up on things like Pokéballs, Poké Lures etc. You’re not going to get people controlling gyms that have unfairly buffed up their Pokémon with pay-to-win strategies. It’s all fair, and the in-app purchases are mainly there to help you re-stock on items or to lure more Pokémon to you for capturing.

Even if you’re not much of a Pokémon fan, Pokémon GO is a game like you’ve never played before. The only downside is it requires an internet connection. But apart from that, the entire game is wonderful to play, and we can see it’s having massive positive influences across the world. Just be careful and stay mindful of your surroundings, don’t trespass on anyone’s property and DON’T play while driving! Most of all, have fun!

4 stars – catch Pokémon in the real world, what more can I say?