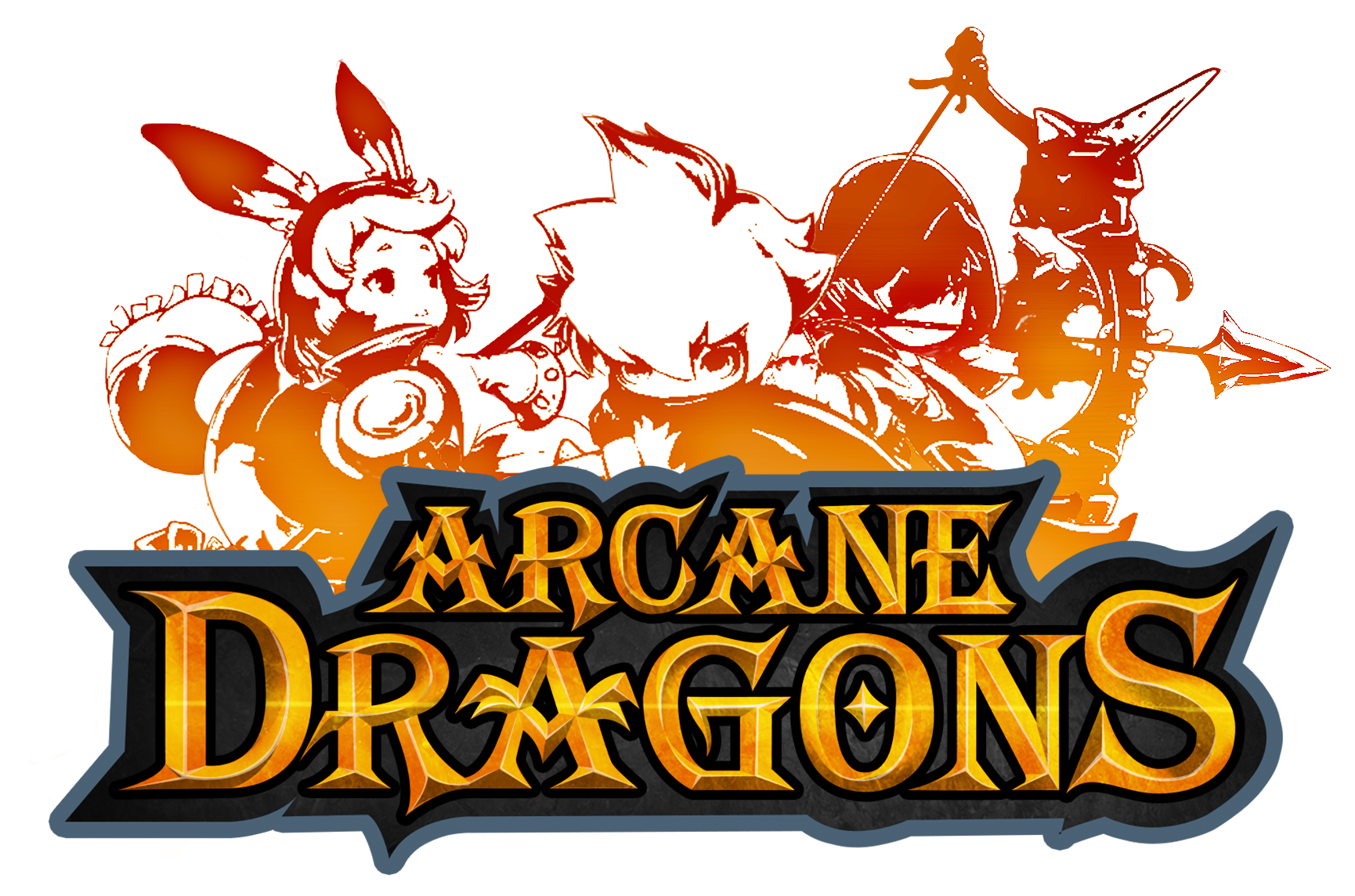 According to developers, Redbana, the Arcane Dragons soft launch will be ready on October 12, 2016 (PDT) on the Google Play Store for Australia, Canada and New Zealand. The iOS release will follow soon after.

Arcane Dragons was formerly known globally as Dragon Encounter, and with this new release comes all new features and exciting events.

Developed by Snowpopcorn and now published by Redbana US Corporation, Arcane Dragons is an arcade-style, action RPG with a fast pace that features real-time co-op and PVP features. Form parties with other players to defeat dragons that once lived peacefully with humans, and monsters that are constantly attacking villages.

Find out more on the official Arcane Dragons website!

Stay tuned to this page for links to the download page on Google Play and the Apple App Store!