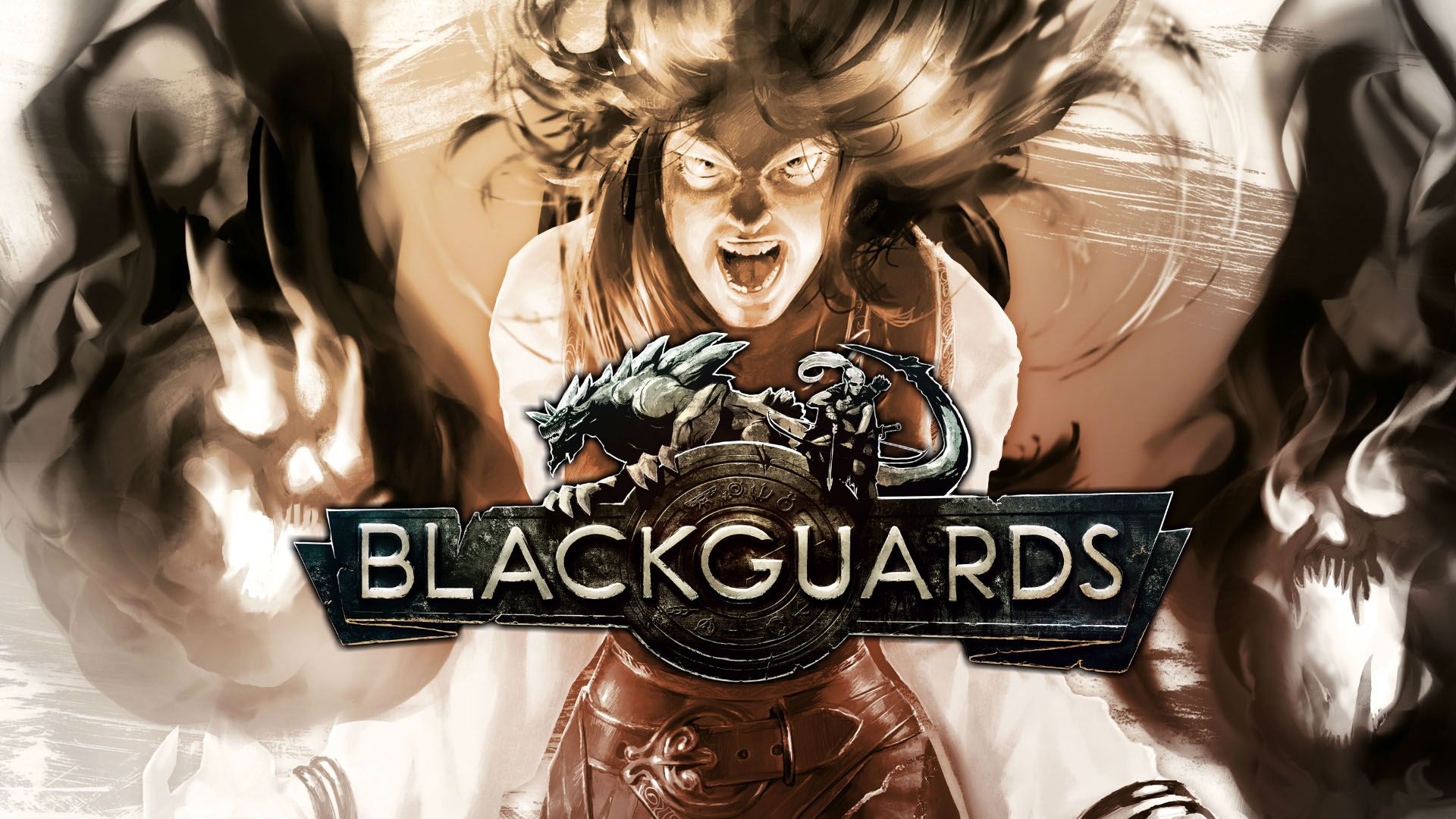 Get the Blackguards Deluxe Edition on Steam while you wait

The Definitive Edition provides an exhilarating adventure in a dark fantasy tale of murder and revenge, filled with dark intrigue and challenging strategic combat.

To sweeten the deal even more, the “Untold Legends” DLC containing new weapons, battle maps and quests will be included in the Definitive Edition. 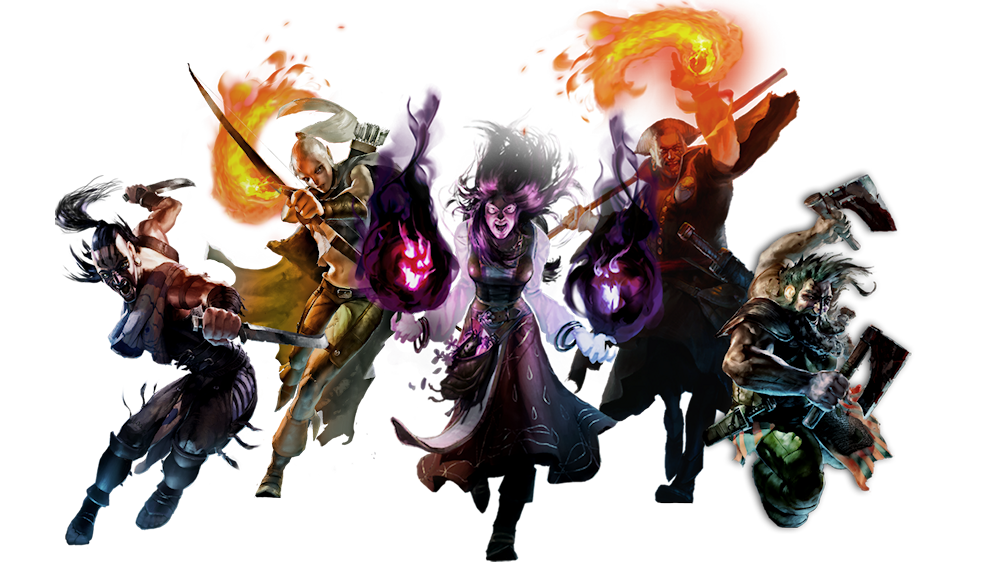 In Blackguards you play as an outlaw who has been falsely accused of murder. Travelling to Ascania which is home to dastardly slave traders and devious poisoners, you seek revenge on the ones who betrayed you.

But you are not alone. Along the way you are accompanied by a group of shady adventurers, all of whom have questionable motives and even more questionable pasts.

Dark intrigue and bloodthirsty head hunters aside, the worst of your worries are still to come. Ascania falls to the shadow of the Nameless God. From here on out, only unfathomable challenge await.

How Does Blackguards Play?

Choose to play as a warrior, mage or hunter and create your ideal character. Make use of a wide selection of skills and spells to stand your ground against enemies. Partake in a story filled with intrigue, betrayal and unspeakable twists during the testing campaign. You’ll come to be asking the question, who can you trust if you don’t even trust yourself?

Blackguards – Definitive Edition including the “Untold Legends” DLC will arrive for PlayStation 4 and Xbox One mid 2016.