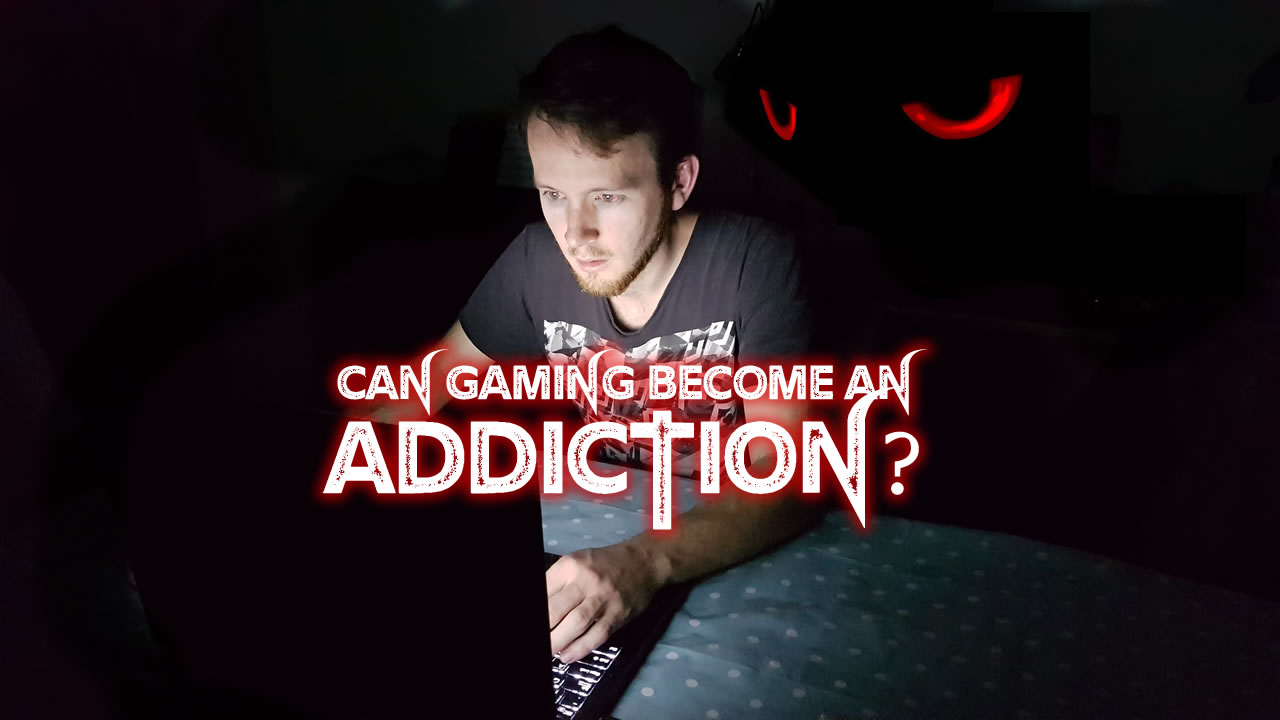 With recent media coverage stating that gaming is officially an addiction, I decided to tackle the question of ‘can gaming become an addiction?’ and provide my thoughts.

Of course with most things we find enjoyable, gaming can definitely become an addiction. The real question is, can gaming become an addiction that one should be concerned about? The short answer is yes, but there are ways to spot the signs and symptoms of video game addiction so as to take initiative and get help before it becomes a major problem.

If any of these signs become apparent, it is important to seek professional help before the emotional and physical signs manifest into long-term effects of video game addiction. 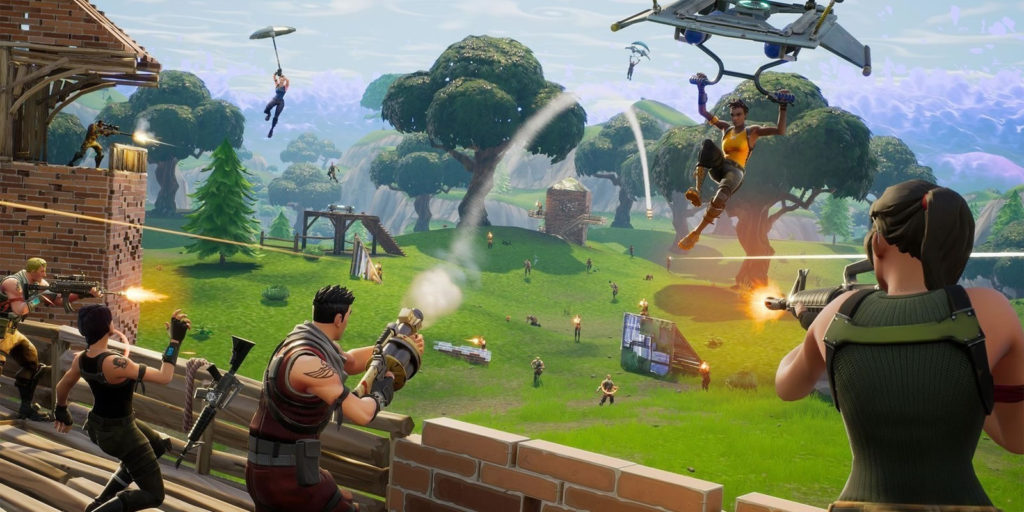 Games should be a thing of fun rather than a thing of necessity. With the release of Epic Games/People Can Fly’s battle royale game, Fortnite, many gamers became hooked and quite obsessed with this game. Take for example the story of the girl who was found sitting on a urine-soaked cushion by her father whilst playing Fortnite. The story suggests she was so deeply focused on playing Fortnite that she decided to urinate where she sat instead of leaving the game for a few minutes to relieve herself2.

Going to such lengths clearly indicates a major sign of video game addiction. However, at the same time, many gamers can probably relate to mother nature rearing it’s face as you’re on a winning streak. Most gamers in that situation will have either held on to their bladder movement for dear life or rushed to the loo as fast as they could. Either that or taken preventative measures and made sure their bladder had been appropriately emptied before sitting down for a gaming sesh.

Speaking of preventative measures, there are ways to try and stave off video game addiction. While these methods are not considered fail-safe, they’ve certainly worked for me. 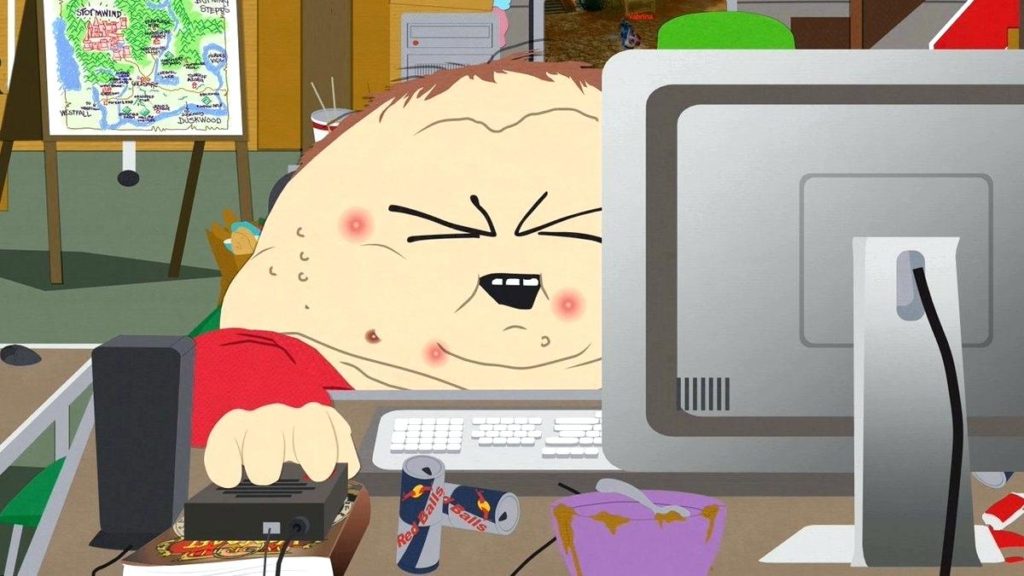 So the question of ‘can gaming become an addiction?’ is pretty straightforward with a definitive answer of yes. Addicted gamers have died in the past by going days without sleep, and the stereotypical gamer is considered a slob. But there are ways to stave off such stereotypes and make gaming a past-time that isn’t frowned upon. Make sure you don’t let yourself become completely swallowed by the incredibly fun hobby.

If you or someone you know has, or is being affected by video game addiction, get in touch with Reach Out here. At Reach Out you will be able to find different channels where you can talk to someone about your addiction.

You can also find more about such addictions here – https://decisiondata.org/news/internet-addiction-disorder/

Do you have any thoughts or comments about the question of ‘can gaming become an addiction?’ Write them down in the comments below, and if you feel you have some more tips to avoid video game addiction, jot them down too.

1. Signs and Symptoms of Video Game Addiction – psychguides.com
2. ‘Addicted’ girl wets herself rather than take a break from Fortnite – 9news.com.au