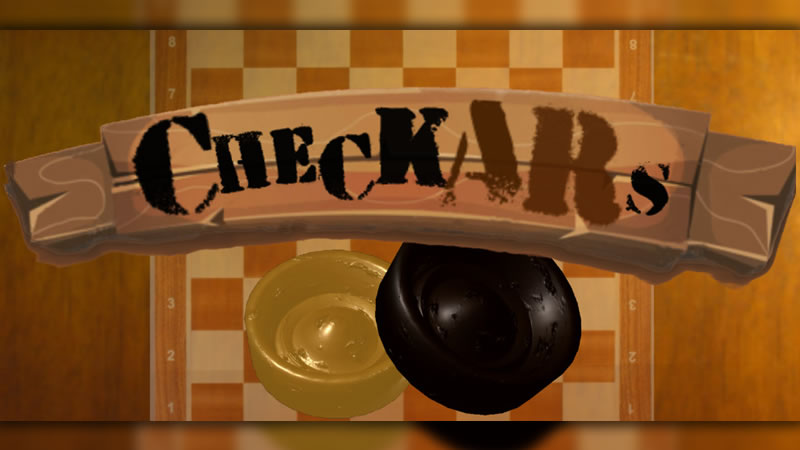 CheckARs, The Latest Augmented Reality Experience That’s Bringing The Old School Game Of Checkers To Life
BBIT-Solutions has introduced an all new Android game which is taking the old school boardgame to a whole new level!

BBIT-Solutions is an apps and games-development studio for mobile devices, specialized in Android. Having released the hit jump’n’run games such as “My Sheep” and “Mr. Santa” before, the studio is back again with its latest release: CheckARs – Checkers in Augmented Reality (AR). 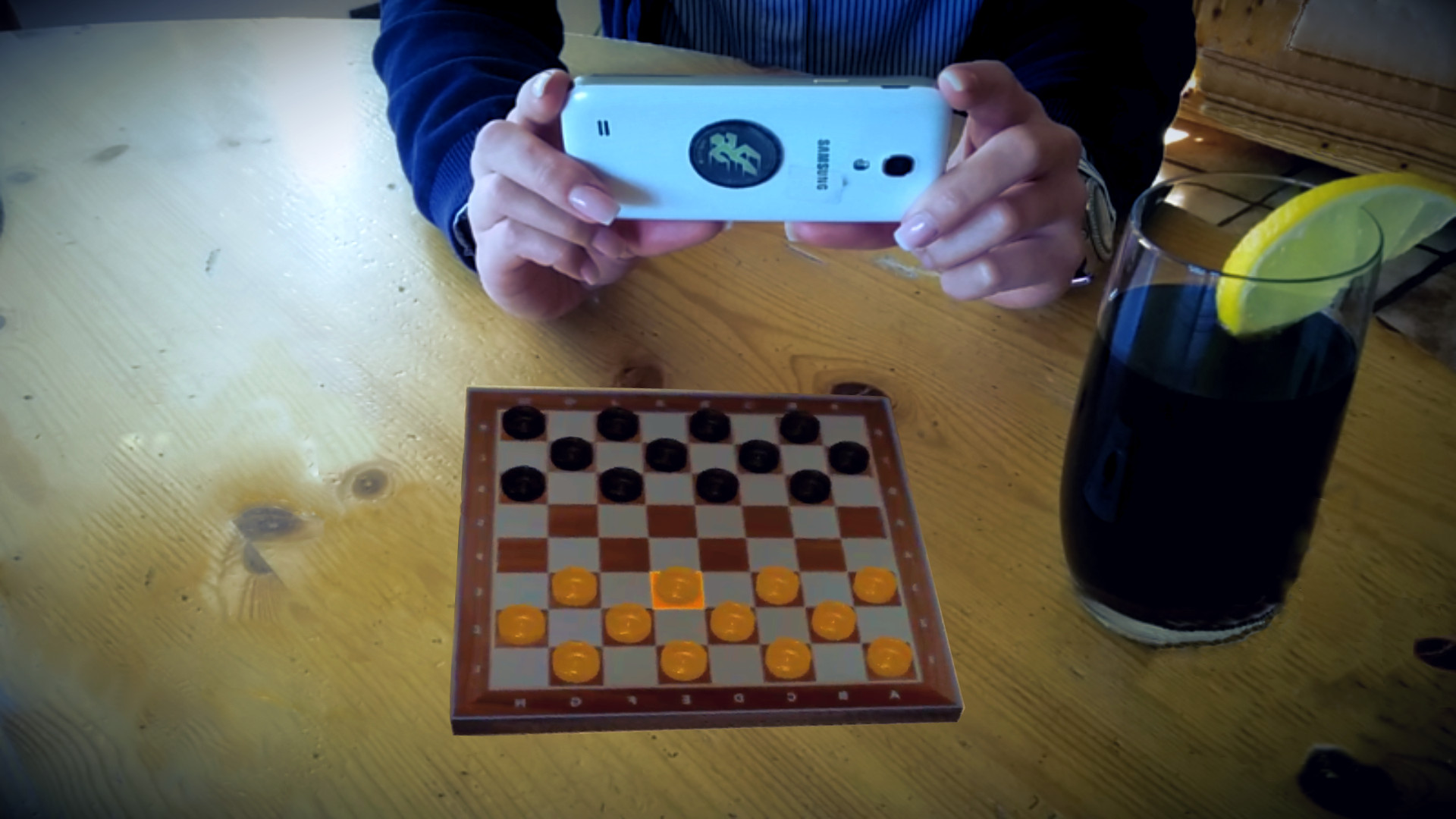 Described as a kind of “hologram”, the multiplayer AR game presents the new and patented technology in an amazing format. The users need no special images, targets, or objects to play the game, like in typical and common other AR-applications. In fact, extra hardware and special equipment such as VR or AR-glasses aren’t required either. All the users need to do is place the checkerboard on any object in their  environment and start playing. Plus, they can also play multiplayer against their friends. 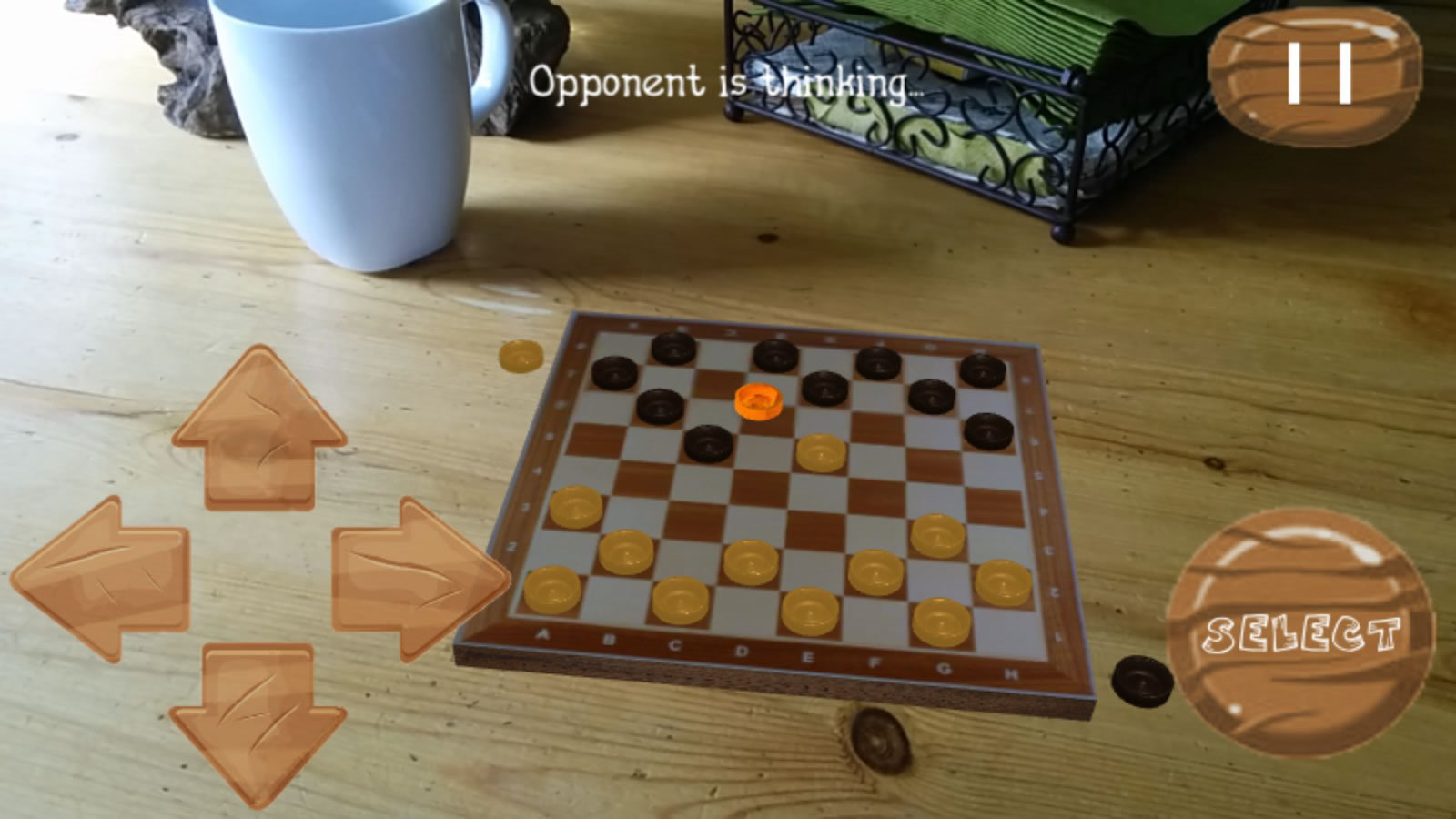 According to Benjamin Bayer, the main developer behind BBIT-Solutions, “We are currently working on different games and apps, that use the same technology and will be releasing them this year.” This includes a football game, a car race game, as well as an app for placing architectural buildings in AR which will be specially designed to support architects.

To watch the trailer of the game, check out this video: