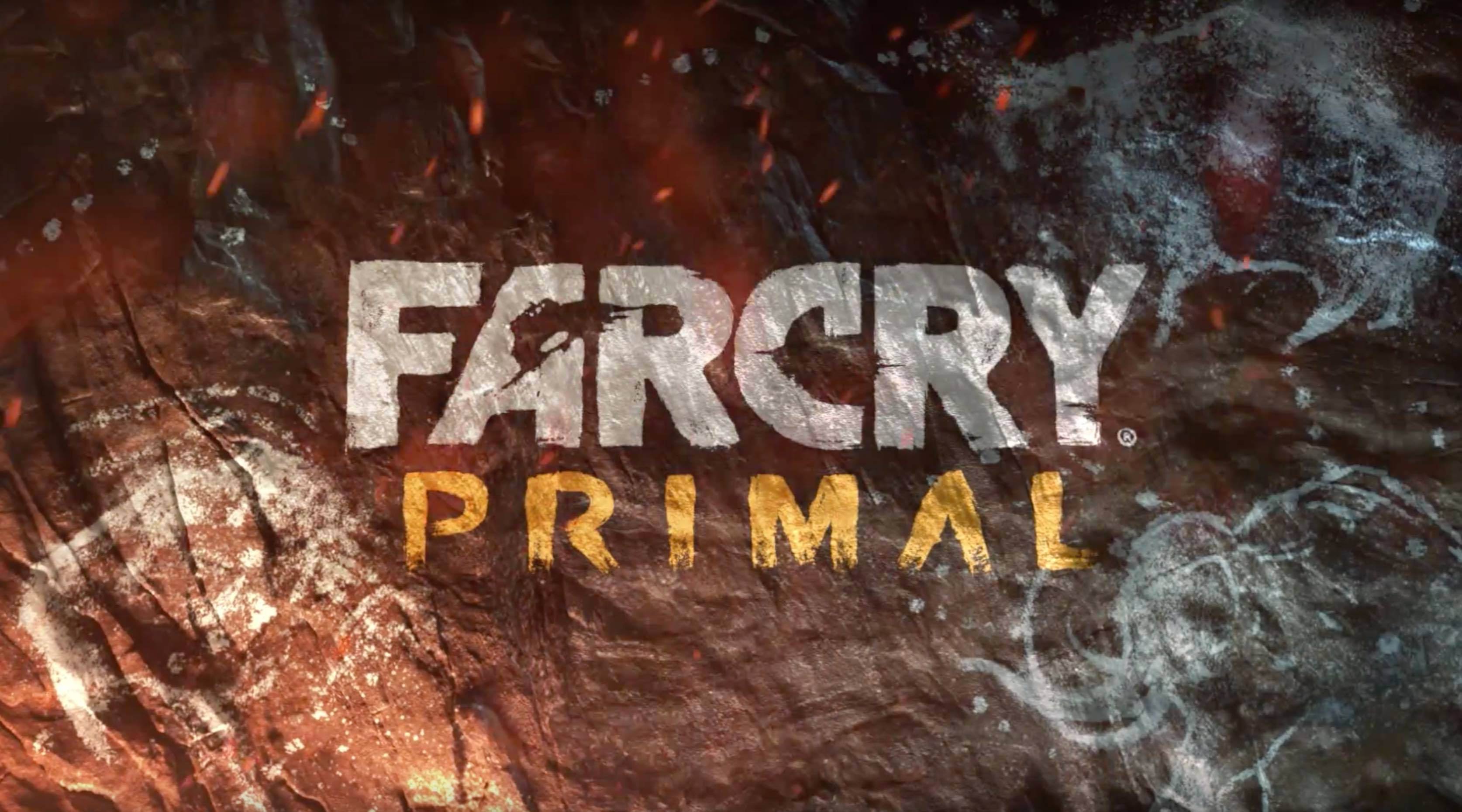 Far Cry Primal has been out on consoles for a week longer than it has on PC, but as soon as it was released on Steam, we got straight into it and started recording some gameplay footage. So far I am incredibly impressed! The PC version of Far Cry Primal seems to have copped quite a bit of controversy due to some errors. However, we’re still yet to come across a single error! Check out our videos showing some Far Cry Primal gameplay and first impressions below.

Far Cry Primal is set in the year 10,000B.C. in a land filled with mammoths, massive tigers and opposing tribes. You take control of a native from this period called Takkar. At your disposal are weapons such as bow and arrow, club, spear and more.

Eventually you gain the ability to tame animals, which is just delightful! When I tamed my first wolf, I couldn’t help but grin from ear to ear. The animations when giving your first wolf a pat on the head were beautiful! Makes me wish my own dog would listen to me the way animals listen to Takkar.

Also, if you haven’t done so already, come and check out our Patreon page and consider helping out GameReviewsAU by donating a couple of dollars! It would mean the world to us! (づ｡◕‿‿◕｡)づ