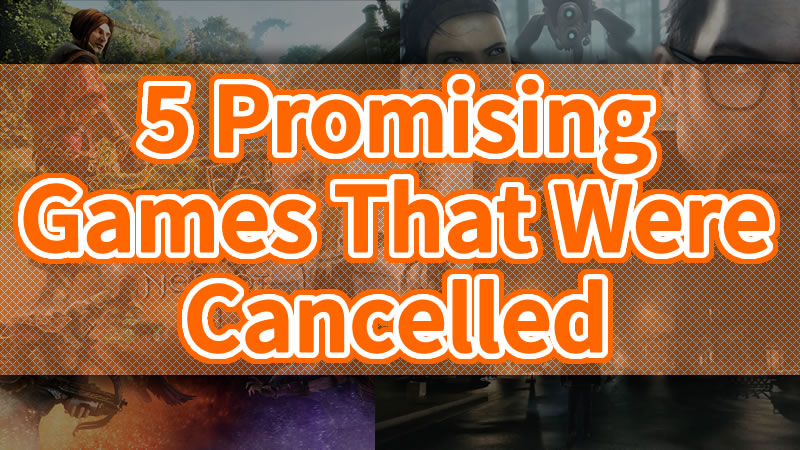 Gaming comes with highs and lows. The highs are usually provided by promises of amazing games to come, but sadly some games never see the light of day and are axed before they’ve even had a chance to truly shine.

Sure, games come and go, but sometimes there are announcements that leave the gaming world quivering with excitement. However when a cancellation is announced, it generally results in a feeling of shock and disappointment.

Here are five promising games that were cancelled and the reasons behind them. 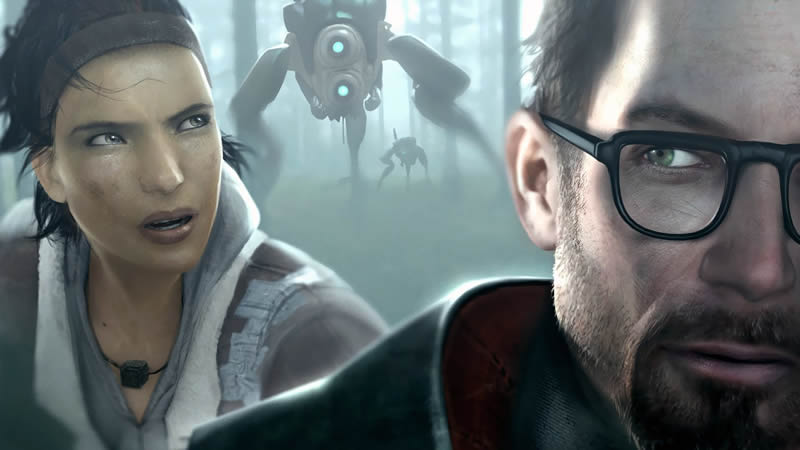 Ahh Half Life 2: Episode 3. The much yearned for sequel to the stunning Half Life series. This particular sequel to never be made left us all devastated. With Episode 2 ending on such a cliffhanger, everyone who played could only sit there dying to know what happened next!

The reason we’ll probably never see Episode 3 is because, according to an anonymous source from Valve, every time a Half Life project falls, it makes it that much harder to start a new one. Valve has changed as a company exponentially since Episode 2 was created, and with suggestions that Half Life should be handed over to a third-party to sort out Episode 3, that too seems like a no go.

It just seems to be a massively loved game of the past that we’ll never see a future for, just like Eli discovered the hard way. 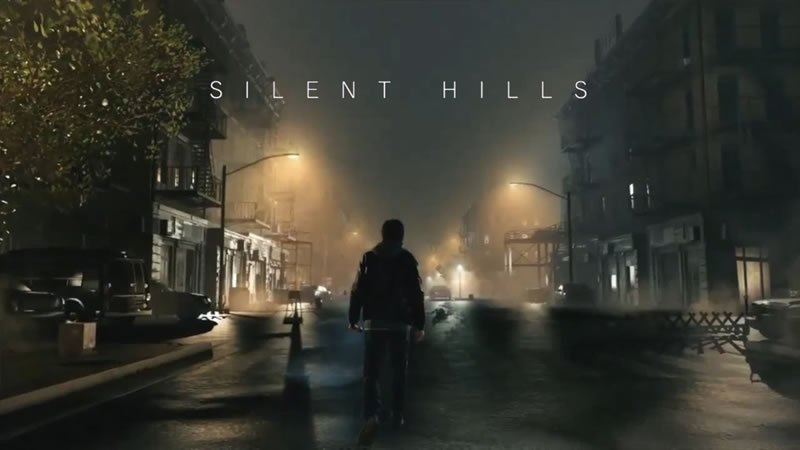 Silent Hills surprised the gaming community after a demo known only as P.T. was released on the PlayStation store. P.T., short for Playable Teaser had you walking around a creepy house, always holding onto that little bit of wee that promised to show itself. The game left audiences stunned, confused and excited.

Like a lot of Konami games, there were lots of little secrets in the game. Some of which were downright ridiculous, especially seeing as you couldn’t progress without doing them. One of which involved walking so many paces, turning around and doing a handstand in front of your EyeToy (not really) in order to get to the end.

Once players did manage to reach the end, they were presented with a video revealing the demo they just played was a teaser for an upcoming game in the Silent Hill series called Silent Hills. However, Silent Hills was eventually cancelled with the P.T. demo also being taken down from the PS Store. The only reasoning behind the cancellation was the following statement by Konami, “Konami is committed to new Silent Hill titles, however the embryonic Silent Hills project developed with Guillermo del Toro and featuring the likeness of Norman Reedus will not be continued.”

But Konami have promised to continue the Silent Hill series, just not the way people thought they were going to. 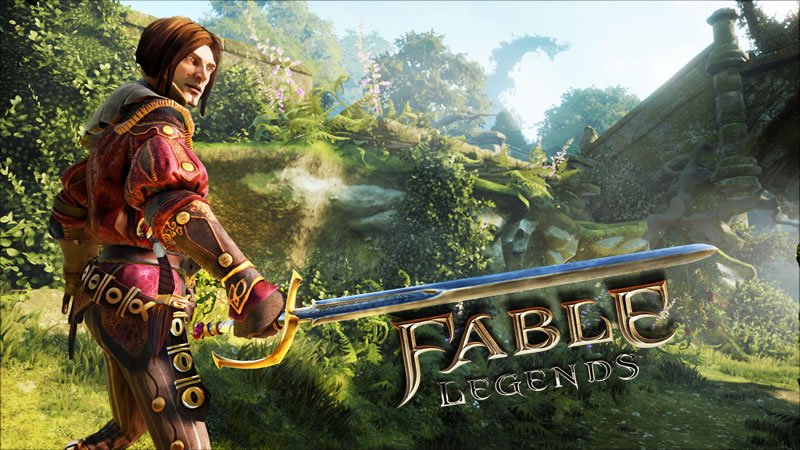 The co-operative part of this action role-playing game was going to be the big thing about this promising title. Historically, Fable has been quite a successful game series, but the cancellation shocked fans. The reason behind this was due to Microsoft saying the game was cancelled and Lionhead Studios may also close.

Thankfully though, all players who had spent their money to buy in-game gold for the exclusive beta received full refunds. 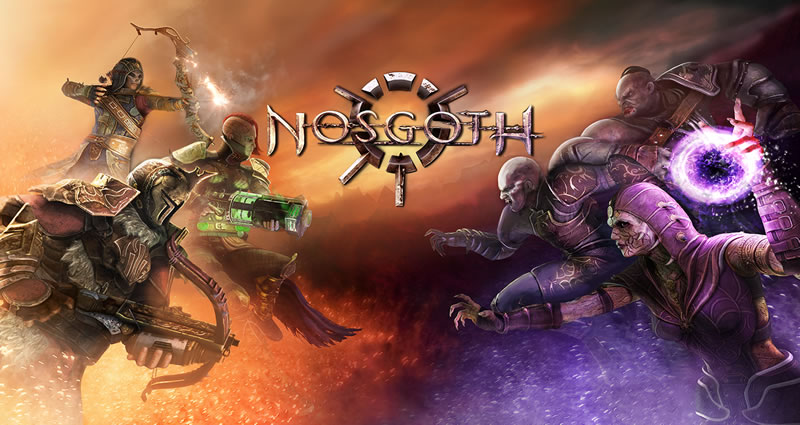 This particular cancellation hit me personally. Nosgoth was an online, arena style PVP game where players could take control of humans armed with ranged weapons such as crossbows, grenade launchers, axes etc., or vampires who fought up close in melee style.

There were plenty of classes to choose from, heaps of skins to accumulate, a good deal of levels to play in and some incredibly fun gameplay. We reviewed it when it was playable and you can read that here.

I invested over 100 hours playing this amazing PVP game and got to the max player level. It was all going great but there were some major flaws that just never got sorted out by the developers. These flaws included but weren’t limited to, horrible match-making, people being able to install aimbots and win unfairly, low player base on certain servers, and general disapproval of the developers introducing new mechanics instead of fixing existing ones that had problems.

In May of 2016, Square Enix shut down the servers of Nosgoth, leaving it’s loyal fanbase heartbroken. All money that was spent on in-game items after March 1 was refunded to players. It was very unfortunate that the audience hadn’t grown enough to sustain ongoing operations, but thems the brakes!

Last but definitely not least of promising games to be cancelled was StarCraft: Ghost. This particular game, developed by Blizzard, was going to be a stealth/action game. You would take control of a Ghost unit called Nova and utilise darkness and stealth to reach objectives.

There was even going to be a multiplayer aspect which would be focused deeply on class-based team gameplay across a variety of game modes.

After a long period of waiting and postponing, the game was eventually officially cancelled in 2014 when Mike Mohaime confirmed StarCraft: Ghost was cancelled. Until then, the game was never actually considered to be cancelled, just still in the works.

There have been plenty of other games to be cancelled throughout the years, and this is just a handful that we feel had the most impact on the gaming world.

If there are any particular games to be cancelled that affected you, please let us know in the comments below!