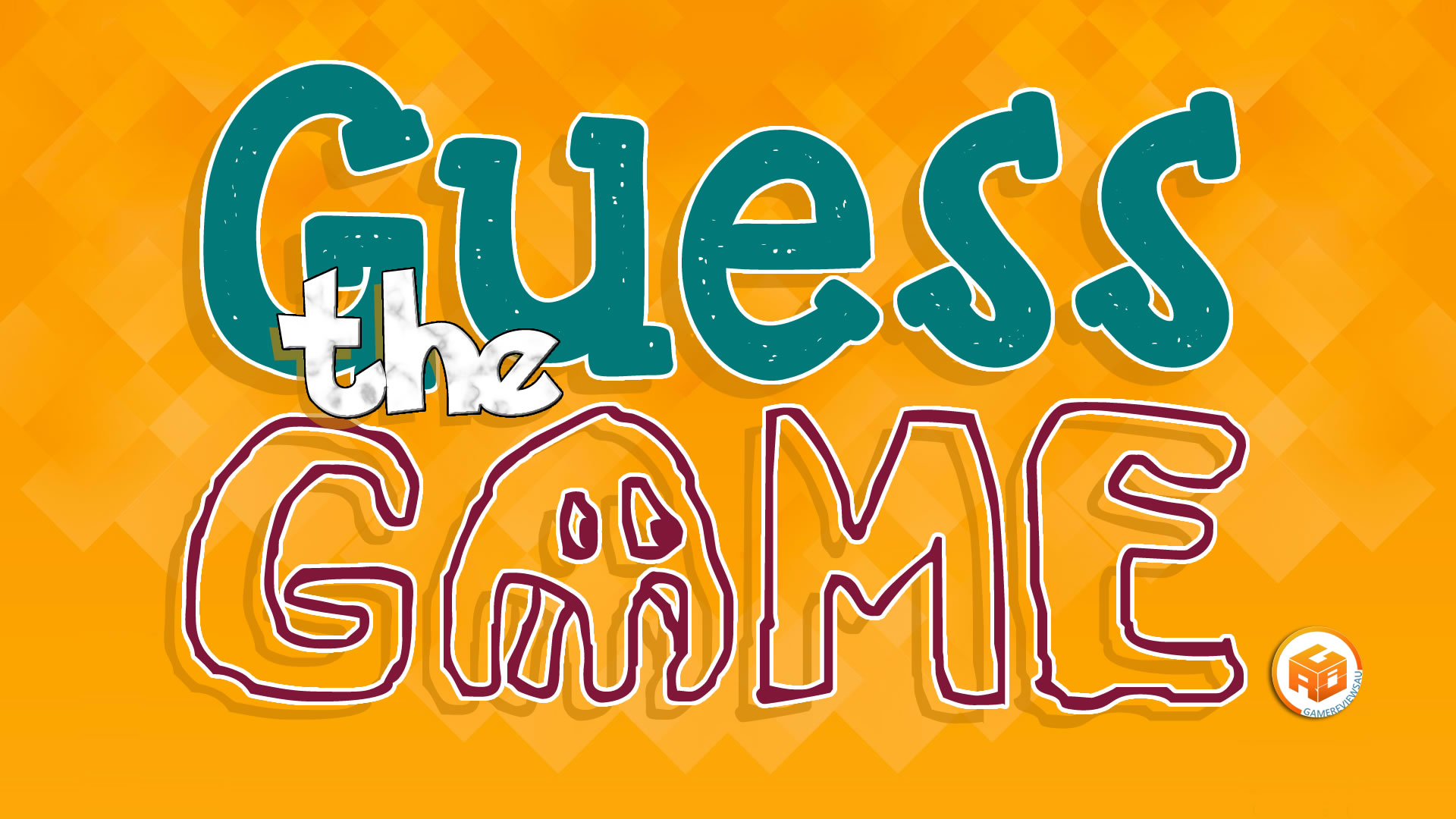 Test Your Gaming Knowledge With Guess The Game

a new innovation from the minds behind GameReviewsAU

Yes you might say we were bored, but then again you might also assume we love games that much! And if you said the latter then you are totally correct! However, it did take some time that’s usually spent being bored to create the first Guess The Game video. Scroll down to watch!

So what is Guess The Game?

Basically Guess The Game grasps the concept that soundtracks from games often stick in a gamer’s mind. Some tracks are super catchy whilst others are just downright classics. It’s these classics that pop into our heads from time to time, and we’d often test each other to see if the game it belongs to can be guessed. That’s what gave us the inspiration to create this (possible) series of “Guess The Game” videos.

Starting with Part 1, others may follow if it gets enough interest. And what’s better than reveling in the sounds of classic tracks from popular video games and remembering which game gave birth to them? Exactly… So scroll down a little bit further and be among the first to try your gaming mind at “Guess The Game”!

This video was so enjoyable to make and took us back to some true classics. That being said, we’re really looking forward to making more if you enjoyed playing along! Let us know by sharing your answer in the comments below or via the video on YouTube in the comments section. Make sure you test your friends gaming knowledge too!