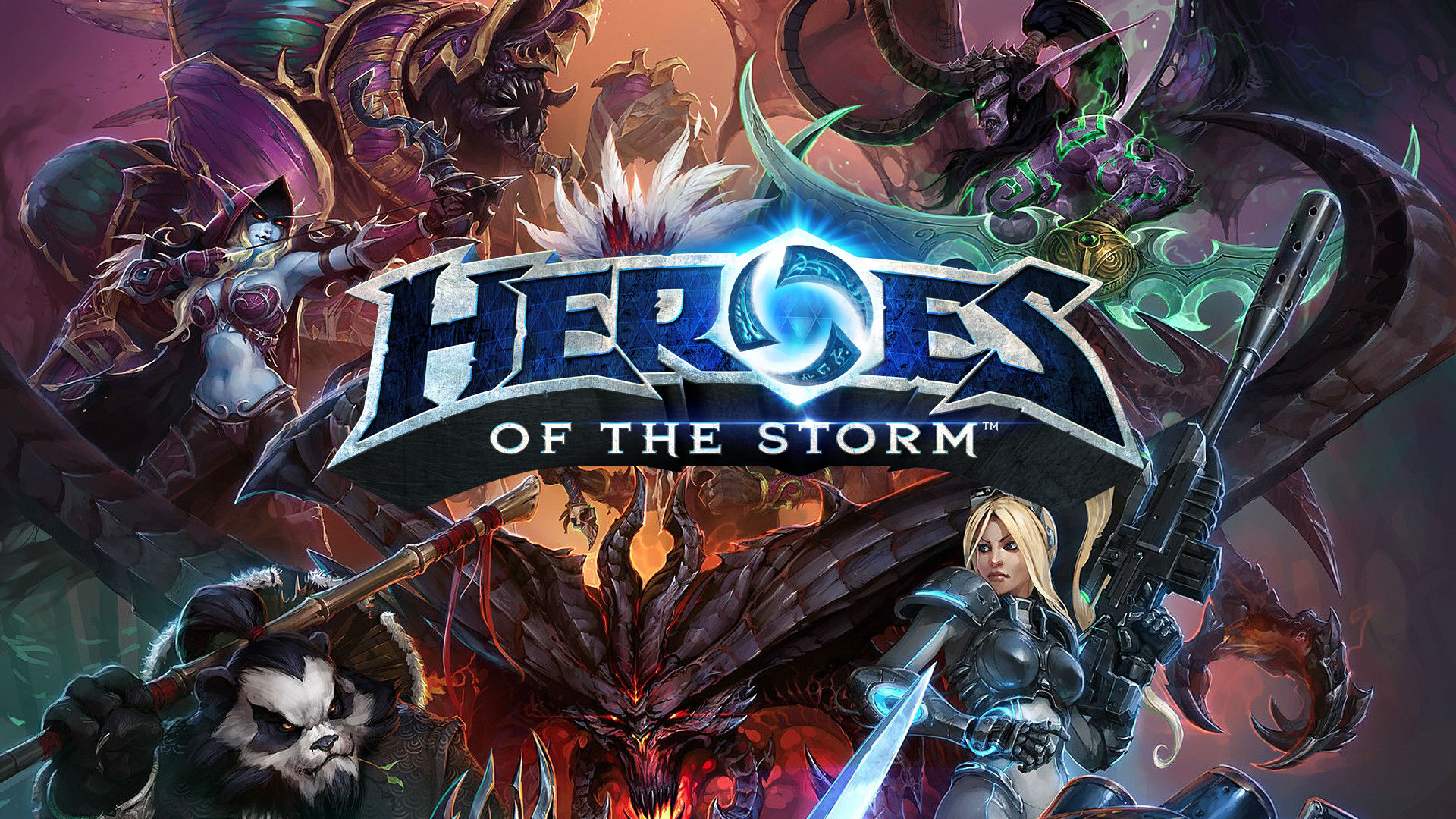 Heroes of the Storm Machines of War Release on YouTube

Play as your favourite heroes from Warcraft, Starcraft, Diablo, Overwatch and even The Lost Vikings! With so many characters to choose from with heaps of different looks, you can’t go wrong.

Blizzard have recently released Machines of War, an expansion that provides new levels, characters, skins and mounts to the existing collection. Amass a horde of Zerg to slaughter your foes, or call down massive nukes at your command.

With more and more content being added, Heroes of the Storm is incredibly worth a download. Plus it’s free!

Make sure you check out our Heroes of the Storm Machines of War release video above and if you like it, go on and download it via the links at the top of this page!