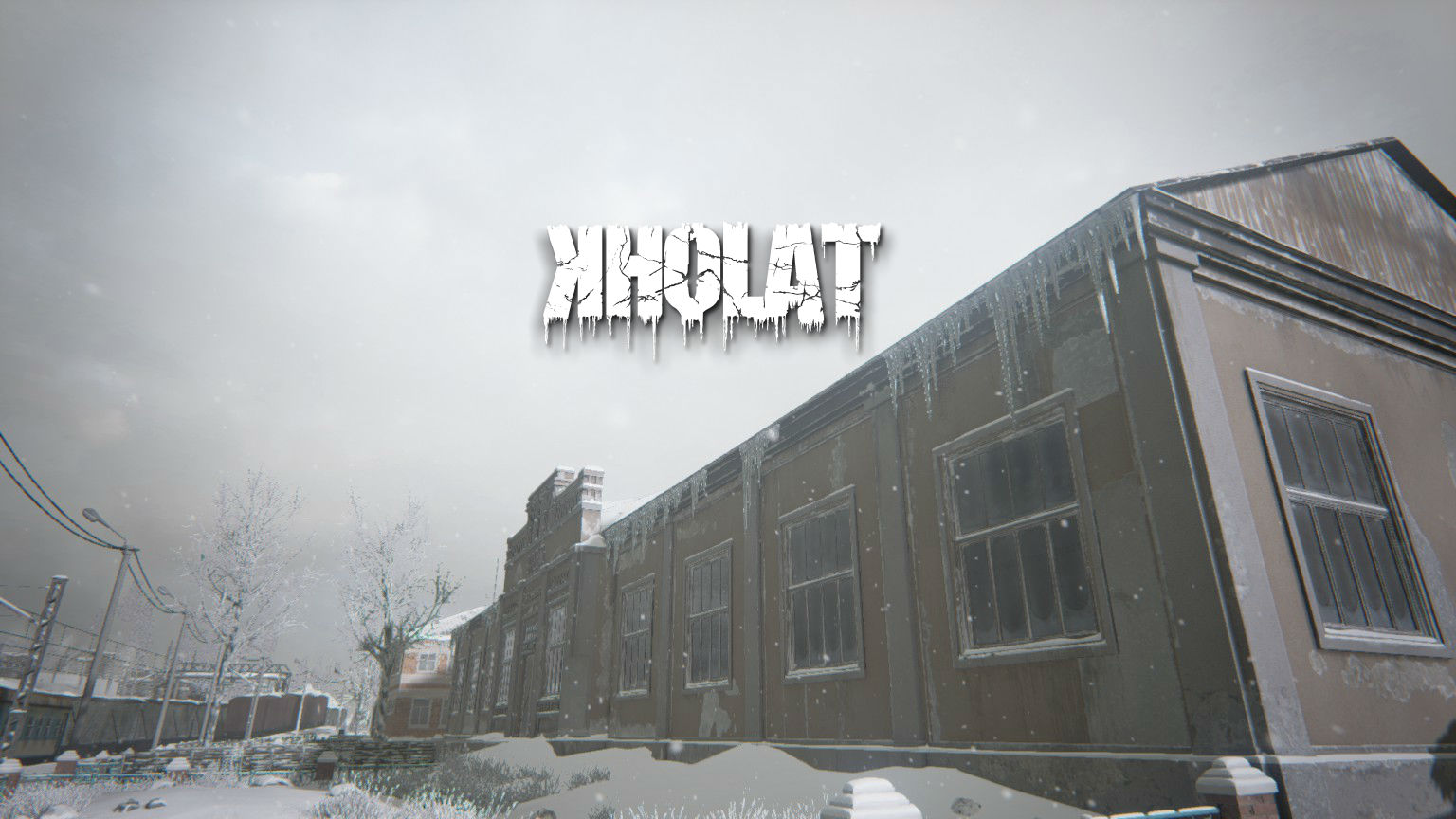 Have you ever heard of the story behind a group of missing Russian students in the Northern Ural Mountains of Russia? Based on a true story, Kholat delves into the chilling story of those missing students. Filled with horror, the supernatural, and incredibly unnerving environments; Kholat takes you on a crazy journey that’ll leave you questioning why the hell you decided to play it at night time with only a lamp to light up your small room… Read our Kholat review below.

For those loyal GameReviewsAU fans out there, you’ll probably have learnt we like games that genuinely freak us out rather than ones that rely on jump-scares.

Kholat does a great job of being genuinely freaky by placing you in the middle of a relentless blizzard with only a map, compass and torch to help you get around. There are jump-scares, but because they’re so spaced out, you’re always left unprepared for what is waiting for you around the bend.

For gamers out there who don’t know the events that transpired in those freezing Ural Mountains, here’s a little excerpt taken from Wikipedia.

The incident involved a group of nine experienced ski hikers from the Ural Polytechnical Institute who had set up camp for the night on the slopes of Kholat Syakhl. Investigators later determined that the skiers had torn their tents from the inside out. They fled the campsite, probably to escape an imminent threat. Some of them were barefoot, under heavy snowfall. The bodies showed signs of struggle; Dyatlov had injuries to his right fist, as if he had been in a fist fight. One victim had a fractured skull and another was found with brain damage without any sign of distress to the skull. One of the skull fractures was so severe it was determined that he would not have been able to move. Additionally, one woman’s tongue was missing. Soviet authorities determined that an “unknown compelling force” had caused the deaths; access to the region was consequently blocked for hikers and adventurers for three years after the incident. – Dyatlov Pass Incident: Wikipedia

Sounds pretty damn scary right? To this day, no one knows what happened up there. So here’s where the creative minds at IMGN.PRO join up to give us a truly spine-chilling experience in Kholat.

Armed with only a map, compass and torch you are tasked with exploring the massive area where the tragedy occurred and finding out what happened to the missing students. One of the best parts of Kholat is that the exploration is completely non-linear. You can go wherever you want at any point of the game. So long as you can read a map that is.

On your map are sets of co-ordinates. These indicate places of interest in the mountains such as camp sites. Other such places of interest can be found purely by chance or by finding extra co-ordinates that have been etched into the side of rocks. These co-ordinates can take you to notes that document diary entries by the students, reports of supernatural occurrences and the like.

Your compass is a bit pointless I found. As for one: I couldn’t work out which end of the needle was North or South, and two being that you can work out where you are with the map by itself.

In Kholat, there is no mini-map. There is no marker saying “You are here”. All you have is a map with highlighted paths drawn to show you which parts of the mountain are accessible. Only once you’ve found a place of interest will it appear on your map for reference.

You also have a survival guide that gives you some suggestions on how best to navigate the treacherous environment, as well as being a place to record previously found diary entries, reports, logs etc.

However, the survival guide can be a bit misleading. For example, the guide suggests, “Before setting off for a longer journey, rest in the camp“. Reading this made me think there must be some kind of stamina system which requires you to rest at a campsite before being able to set off again. That wasn’t the case though, as you can journey around the entire map without needing a single rest apart from regaining your breath after a sprint. Instead, what the campsites do is act as fast-travel points.

[schema type=”review” url=”http://store.steampowered.com/app/343710/” name=”Buy Kholat on Steam” description=”Have you ever heard of the story behind a group of missing Russian students in the Northern Ural Mountains of Russia? Based on a true story, Kholat delves into the chilling story of those missing students. Filled with horror, the supernatural, and incredibly unnerving environments; Kholat takes you on a crazy journey that’ll leave you questioning why the hell you decided to play it at night time with only a lamp to light up your small room…” rev_name=”Kholat Review” rev_body=”Kholat is a true adventure game, placing you in a deserted mountain with only a map, compass and torch. I love that you don’t have a minimap because it forces you to use your noggin and work out where you are with only the few tools at your disposal.” author=”GameReviews AU” pubdate=”2016-03-26″ user_review=”4″ min_review=”1″ max_review=”5″ ]