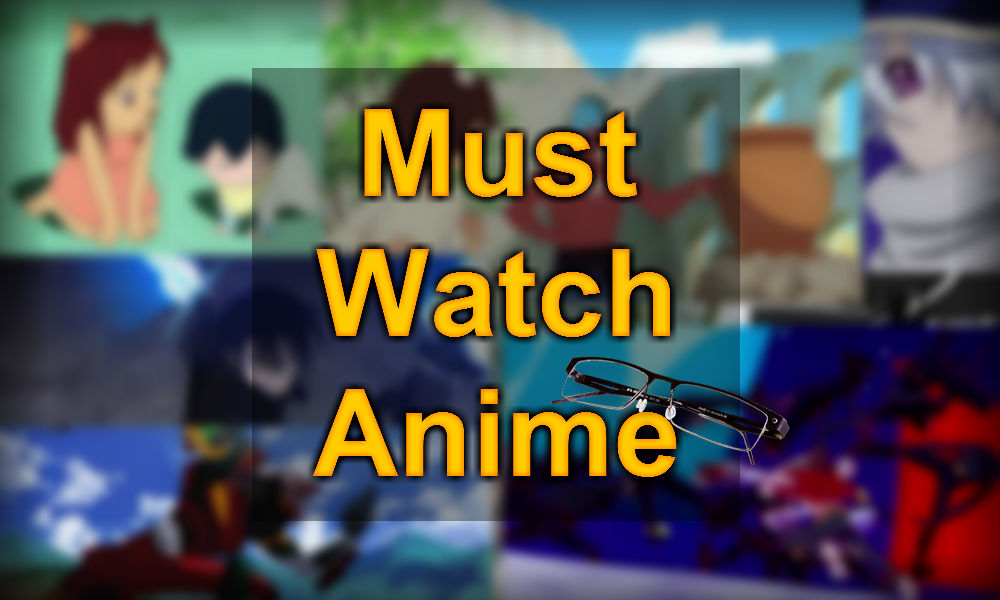 All of Berserk is amazing. The original series from the nineties, the films that started in 2012 and also the recent series that started in 2016. You can easily watch from the newest series and watch the older ones whenever you want to learn more about why everything is the way it is, or you can start from the beginning and finish with the new series. Berserk follows a young man called Guts who is an incredible swordsman working as a mercenary. A group called the Bank of the Hawk notice his prowess and eventually manage to recruit him. The leader of this new mercenary group is called Griffith, and he is another pro with a sword. The one female in the Band of the Hawk, Casca, follows Griffith blindly, but eventually starts to feel something for Guts. What follows is a massive story involving war, sacrifice, love and a hell you could never imagine. Berserk pulls no punches with it’s gore and nudity (except for the current censored version of the Anime series), so probably isn’t something for the kids. However, for those who love an Anime series where the protagonist is overpowered, but not to the point where he’s invincible, Berserk is incredibly satisfying to watch. I’m serious about the gore and nudity part, especially in the third movie titled “The Advent”.

There are quite a few Anime series with the word Fate in them and a lot of them are really great to watch, but I feel Fate/stay night: Unlimited Blade Works is the best of them all. The animation is absolutely fantastic, the special effects you’ll see are next, next generation, and the characters are loveable, hateable and downright awesome. The story follows seven magi as they engage in a war for the Holy Grail. These magi become Masters of Heroic Spirits from the ages such as Heracles and Alexander the Great. Masters utilise the powers of their Heroic Spirits to defeat other Masters in order to be the last one remaining to claim the Holy Grail. The fight scenes are brilliant, characters evolve and interact rather satisfyingly and once you’re finished watching, you can go and watch the other Fate series.

Attack on Titan is a massive Anime success and has a lot of people raving about it. One-hundred years before the main story, giant humanoid creatures called Titans appeared and nearly wiped out the human race. What remains of humanity now resides within three enormous concentric walls. Wall Maria, Wall Rose and Wall Sheena. Inside these walls humanity has managed to survive for the past hundred years. However, when a huge armoured Titan mysteriously appears, breaks through Wall Maria and decimates the Shiganshina District, mankind is forced to abandon the land between Wall Maria and Wall Rose to and retreating into the inner districts. With the sudden influx of population, turmoil and famine comes to be. The military is then tasked with protecting the walls and taking down the Titans. Attack on Titan follows the story of Eren Yeager as he joins the military and promises to kill all titans after his mother is eaten in front of him by a Titan. I really love the weaponry used in Attack on Titan and there’s such a huge turnaround of events, your jaw will be left hanging.

Hopefully that should get you on your way to Anime heaven for a while. If there are any other Anime you can recommend to our readers, feel free to talk about it in the comments section below. Remember, no spoilers!