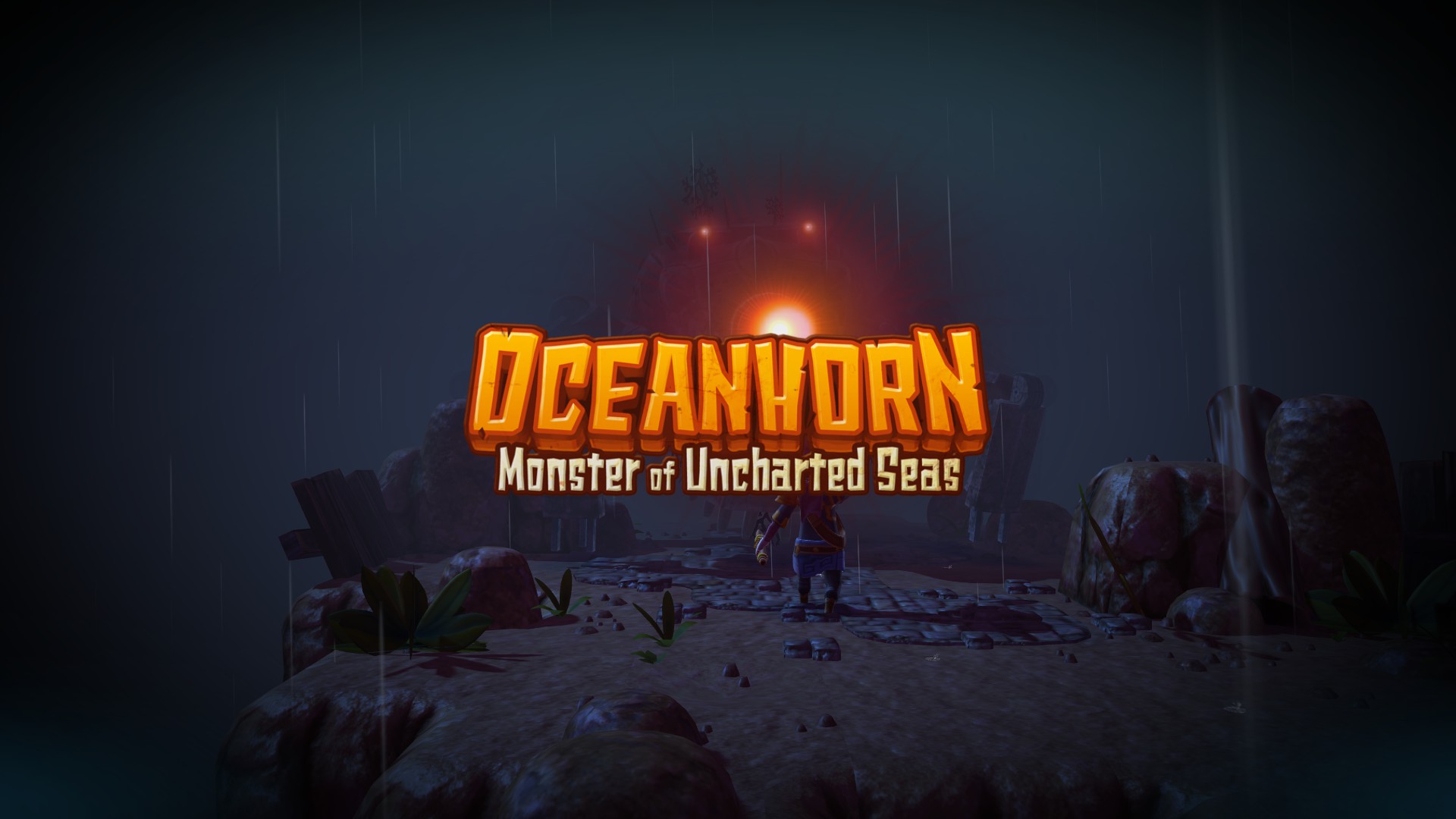 A lot of people tend to compare Oceanhorn with past installments of “The Legend of Zelda” series. I can understand why, but in my opinion, it evokes far fonder memories of an old beauty called Landstalker. The platforming style used in Oceanhorn mixed with it’s gorgeous graphics and expansive world make it a pleasure to play. Find our more in our Oceanhorn Monster of Uncharted Seas Review!

Oceanhorn: Monster of Uncharted Seas’ storyline is fairly basic. Boy’s father sets out to slay a twisted beast, boy heads out to find father, boy learns he needs to collects emblems of Earth, Ocean and Sol to help defeat said beasty, boy makes friends along the way, finds beefed up equipment to help him with his journey etc.

However, I feel that the true beauty of Oceanhorn isn’t the story. The storyline plays second fiddle to the satisfying exploration and combat system. The most enjoyment when playing Oceanhorn is from the many different islands you’ll visit and landscapes you’ll explore.

Environmentally speaking, each island is beautifully portrayed. One such island is covered in abysmal fog and rain, whereas another depicts an incredible rocky landscape. The islands are all unique and each hold their own secrets for you to uncover.

Some players notice when playing Oceanhorn that the whole thing really is quite reminiscent of Zelda games. The enemies are similar; certain characters seem to have walked straight in from another franchise; and the sailing mini-events that take place whilst traversing the ocean waters will have you thinking you’ve accidentally launched another game.

However, I implore you to ignore the feelings that you’ve played this before. Overlook the fact that some concepts seem borrowed, and think more along the lines that Oceanhorn is a culmination of different concepts brought together into one vast gaming experience.

Oceanhorn easily holds strong in today’s gaming world and delivers a fulfilling experience from both it’s gameplay and design.

When playing the Steam version of Oceanhorn, the main character is controlled via the ‘WASD’ keys, whilst aiming and attacking is controlled by your mouse and mouse buttons.

Various equipment can be acquired throughout your journey that, not only plays an integral part in combat, but also helps in gaining access to areas of the game that would otherwise remain inaccessible. Such items come in the form of bombs that can be used to blow away boxes or rubble; and a bow and arrow that can be fired at strategically placed targets which act as buttons to open doors or move pillars out of your way.

There’s also a few spells to procure along the way, such as fire to melt ice, or a force spell which summons objects to the area you’ve aimed your cursor. There’s even a secret spell to unlock by obtaining a certain amount of items known as bloodstones. If you’re lucky to chance across one, it can be acquired by hacking away at it with your sword until it gets added to your inventory.

Box puzzles await your brain and act as a nice little break between taking on constantly respawning enemies. When completed, these box puzzles will reveal pathways to destinations unexplored or drop treasure chests that contain a nice little bonus of gold or XP.

[schema type=”review” url=”https://geo.itunes.apple.com/au/app/oceanhorn/id708196645?mt=8&at=11l32yZ” name=”Download Oceanhorn Monster of Uncharted Seas” description=”A lot of people tend to compare Oceanhorn with past installments of The Legend of Zelda series. I can understand why, but in my opinion, it evokes far fonder memories of an old beauty called Landstalker. The platforming style used in Oceanhorn mixed with it’s gorgeous graphics and expansive world make it a pleasure to play.” rev_name=”Oceanhorn Monster of Uncharted Seas Review” rev_body=”In summary, Oceanhorn: Monster of Uncharted Seas is a splendid release from both FDG Mobile Games GbR (iOS version) and Cornfox and Bros. (Steam version). The whole game is a joy to play and would be best enjoyed by younger gamers as an introduction to RPGs.” author=”GameReviews AU” pubdate=”2016-02-15″ user_review=”4″ min_review=”1″ max_review=”5″ ]