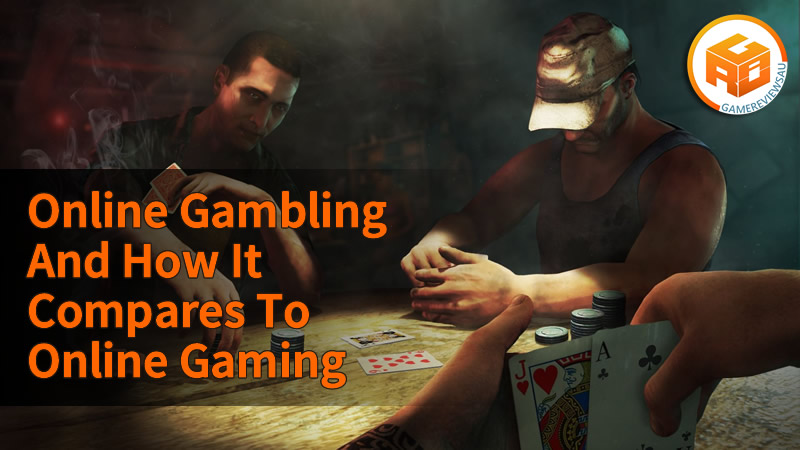 Online Gambling and How it Compares to Online Gaming 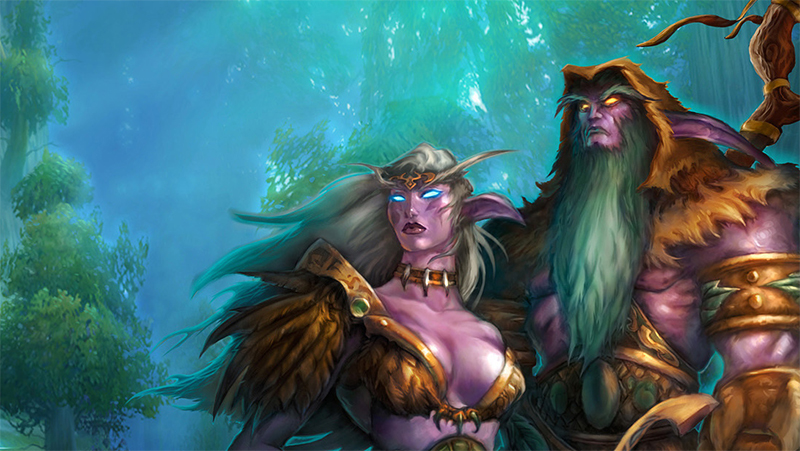 My first experience with online gaming was back in 2004 with Blizzard’s World of Warcraft. The concept of paying a monthly fee on top of the outright cost of the game seemed ludicrous to me and I initially didn’t want anything to do with it. But after a few friends persuaded me to try it out, I ended up becoming glued to the game for another eight years.

When looking at how much money I forked out over those years for the monthly subscription, expansion packs and numerous other Warcraft merchandise, the costs would easily equate to a four digit figure.

What did I get in return for investing so much money into one game? Years of progressive gameplay mixed with an interesting story, social interaction and a bit of story, yes, but you can also gain those kinds of things without having to pay a monthly subscription. Heck, with the amount of free to play online games these days, you can get all of those things and more without having to open your wallet!

Looking at how much money can be spent on one game and comparing it to how much can be potentially spent on online gambling, it doesn’t seem like much of a comparison seeing as some gamblers can fork out four digit figures on one bet. Of course a gambling addiction can be seen as much more dangerous than an online gaming addiction, but the truth of the matter is both can cost a lot of money and both can cause friction in a person’s life and relationships. 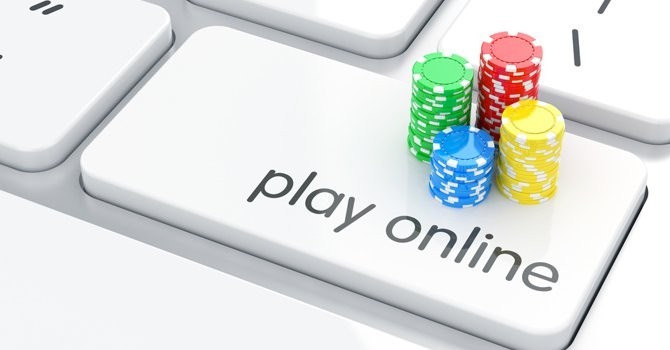 Despite these potential dangers, online gaming is readily accessible to anyone with a computer, an internet connection and enough money. However, online gambling is deemed illegal in some countries. Websites such as squarebets.com allow for online bets to be placed on outcomes of sports. Of course with any type of gambling, users should do so responsibly and there are groups of people who get completely sucked in and spend all of their money, but the exact same can be said for online gaming.

I’m not saying the two compare exactly, but when you look at it, the same dangers apply to both online gambling and online gaming. In fact, there have been people who have died at their computers because they’ve been so addicted to and invested in playing online games. Also gambling and gaming have started to integrate with one another via e-sports betting.

Online gambling has been singled out to be an evil that is too easily accessible to anyone, but online gaming is seen as a great source of entertainment and also a very profitable, legitimate business. But with the high risk of becoming addicted to online games, should there not be a warning on each online game saying “Online gaming can ruins lives, please game responsibly”?

What do YOU think? Share your thoughts in the comments section below.