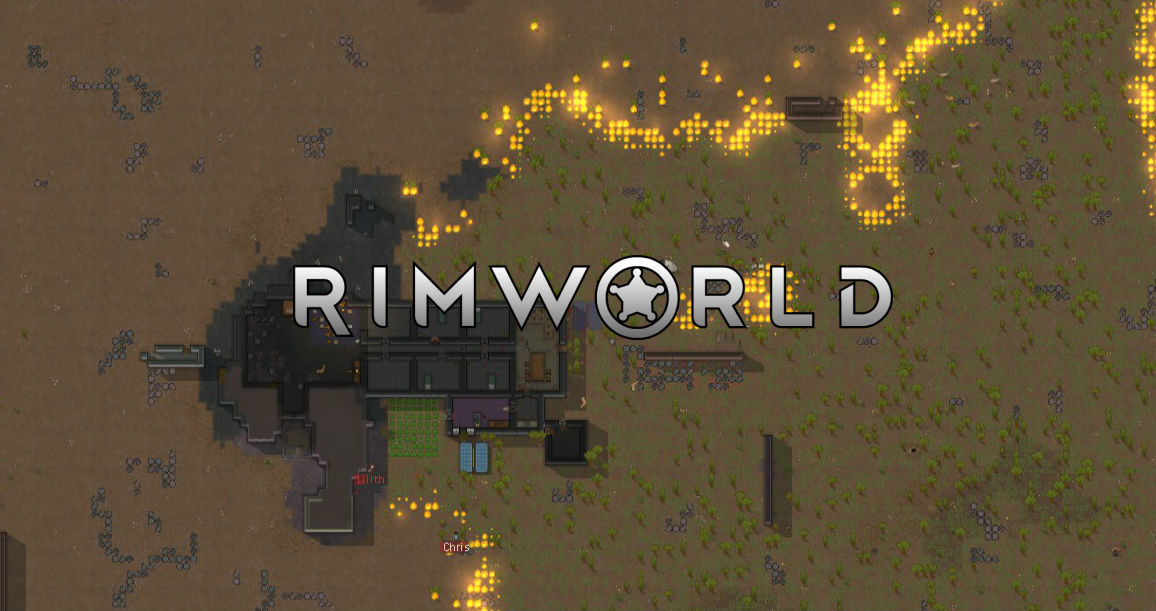 Getting to know your colonists

Your colonists come randomly generated, with names, backstories, traits and skills. For example, Elida Foley, from my first game, was a geologist who grew up as a medical assistant. These backgrounds boosted her mining and medical stats, and gave her a burning interest in them, which essentially makes them level up faster. Her traits were Beautiful, which makes other colonists like her, and Jealous, which means she’s unhappy if she doesn’t have the nicest things. Colonists have mood and health levels, which you’ll need to manage carefully in order to keep them working for you.

Mood is based on several factors: if a colonist is working in an ugly dark cave all day, their mood will deteriorate – but if they eat a fine meal and do some stargazing afterwards, they’ll feel better. However, if they have an untreated infection, the pain will negatively impact their mood. Mood is a very important thing to manage. If a colonist’s mood falls to a certain level, they may have a minor break, causing them to hide in their room or binge eat, but if if falls even lower, they may have a major break or an extreme break, which can severely disrupt your colony. In order to survive, you’ll need to keep a careful watch on your colonists’ moods, and build structures and craft items to keep them happy.

Colonists will wander around, attending to their own needs, and carrying out any tasks set for them. Different colonists can be appointed to perform different jobs, such as hunting, cooking, planting, or crafting. You may want to only allow your best cook to make the meals, but let anyone plant crops. But if your best cook is also your best miner, maybe you want to let someone else do the cooking while they mine for gold.

Building and crafting are the two main elements of this game. Upon landing, the first thing you’ll need to do is to build a structure for the colonists to sleep in – along with beds, and possibly a heat source. From there, you can go in any direction you choose – build a sprawling marble mansion, or dig out a cave – give your colonists furniture of gold and silver, or modest wooden beds. There are also numerous structures that manage temperature, give light, store and generate power, or allow you to craft and research.

Structures are created by selecting them from the Architect menu, choosing the material to build them from, and then placing them on the map. This creates a blueprint, upon which your colonists will get to work… whenever they get around to it. Colonists seem to go through their job queues in the order that they’re given them, so if you need something built urgently, like a turret to defend against raiders, or a bed for the latest recruit, you need to manually tell someone to build it right away.

Crafting benches are very important. For example, if you want to prepare meals from animals, you’ll need a butchering bench and a cooking stove. However, if you want your colony to be vegetarian, you’ll only need a cooking stove – but you’ll probably also need hydroponics so you can continue to grow your food indoors during winter. Are your colonists’ clothes wearing out? Build a tailoring bench. Are they miserable because their room is ugly? Build a sculptor’s table.

And then there’s the research bench. In order to build certain structures in the game, you’ll need to research the relevant technology. From something as simple as stone cutting, to creating bionic implants that make your colonists stronger, better, faster.

This sounds like a lot to manage, but the UI does an admirable job of keeping everything accessible. All the structures can be accessed from the Architect tab, while work priorities, animals, and research all have their own tabs. Not everything is totally straightforward, so some things take a little getting used to. For example, the Assign tab lets you set your colonists’ outfits and drug preferences. So, if you want your main base defender to automatically wear body armor, you’ll have to find him/her in the Assign menu, and set their outfit to Soldier. Another example is keeping your tamed animals out of the food stockpile. Forbidding animals from a preset zone seems simple, but i still haven’t figured out how to edit this zone so they stop eating all my food stores! In a nutshell, the UI does a fair job, but i have often found myself tabbing over to google and typing “rimworld how to equip clothing/keep the animals out of my food/stop everyone dying”. The tutorial does go over the basics fairly well, but there’s so much to explain that some things are bound to slip through the cracks.