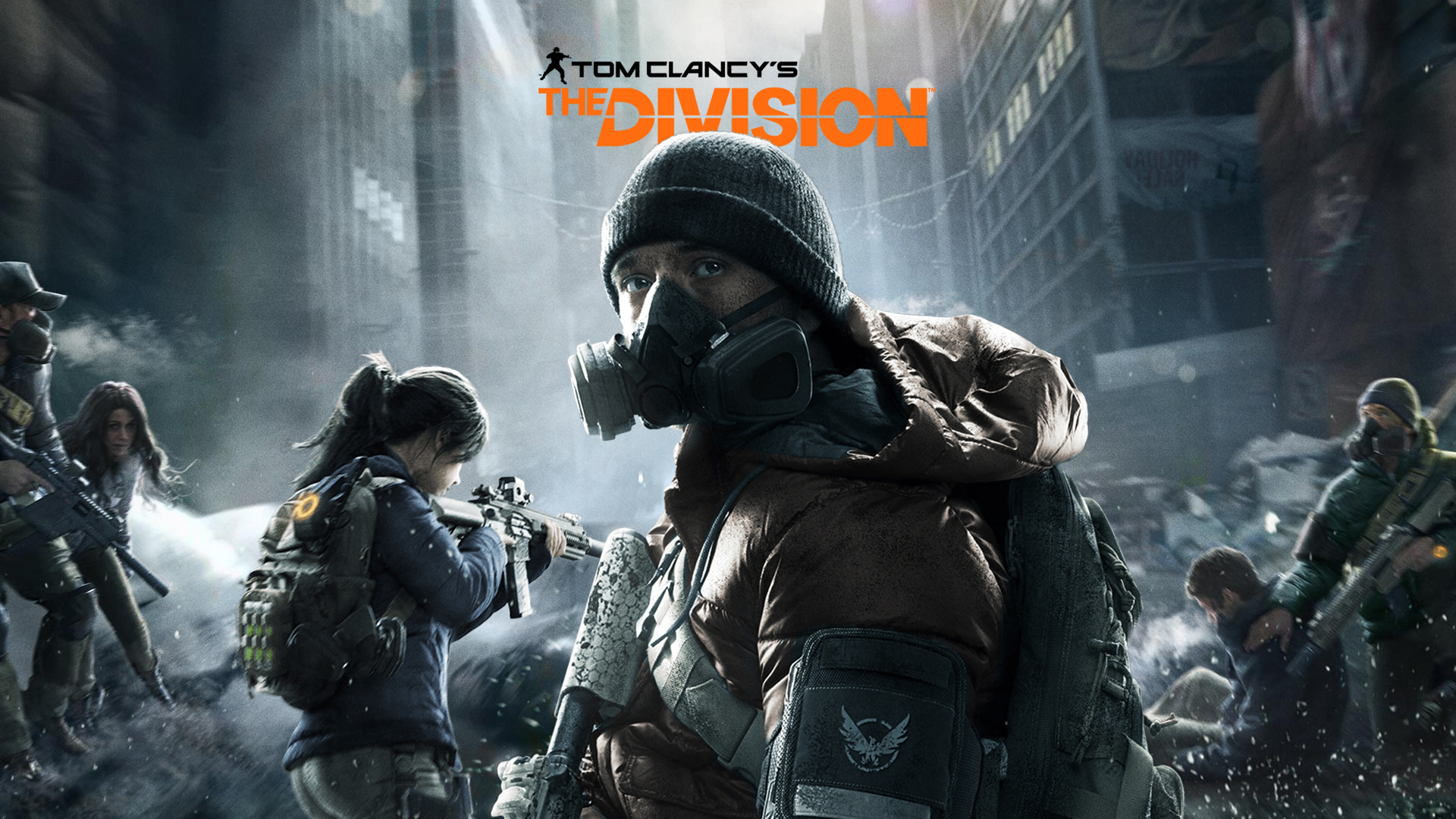 The first Tom Clancy book I read was Rainbow Six. Being my first exposure to the idea of thinning out humanity’s population via bio-warfare, my curiosity was piqued as to how everything was going to go down. The Division adopts a fairly similar idea of a deadly virus being spread around Manhattan and ultimately wiping out the majority of the population.

When I head about The Division and it’s story, I couldn’t really care less for whatever the gameplay provided. However, after watching the absorbing intro movie before commencing the game, I was left quite disappointed during cutscenes when I realised the protagonist doesn’t speak. Really game developers? I thought we’d moved past the old idea of being in control of a mute hero. Apparently not.

Having spent a good half hour customising my agent to look the way I wanted him (which was surprisingly difficult considering how few options there are to choose from), I couldn’t wait to see him taking charge of situations and appearing to play a more important role than that of a minion. But instead I was left watching everyone talk at him, to which he’d sometimes respond with a nod.

Being rather peeved at the fact that The Division didn’t look like it was going to prove very interesting story-wise, I thought that I’d at least try out the gameplay before I started my judgement. Boy was I impressed!

If you were to remove Tom Clancy’s name from the title of the game, you’d be left with an incredibly amazing game without the presumption of an engaging story. The gameplay is fantastic and incredibly satisfying.

Everything is played in third-person, and once you’ve gone ahead to made your character look the way you want (which unfortunately isn’t as flexible as some games like Fallout 4), you are instructed on how to move about (minus being able to jump), aim and fire, interact with NPCs and eventually utilise skills.

Your agent gains XP as you complete missions, take out thugs on the street and other tasks. As you level up, different skills become available to use. The initial three skills are:

Each skill can be modified further to change how they work and ultimately help during combat.

Gunplay in The Division is the satisfying part. There are heaps of different weapons to equip, ranging from handguns, all the way to light machine guns. Each weapon provides an accurate feeling when being fired and their stats all differ depending on the type of gun in question. For example, shotguns are best utilised in close combat & provide more damage, whereas sniper rifles have a long range but are fairly useless up close. Customise your loadout to how you prefer playing a shooter.

Reminding me of Borderlands, in the Division, damage isn’t justified just by how many times you’ve shot someone, but by how much damage you do. Each player and NPC has a health bar which is depleted with each shot they receive. Headshots do greater damage, but if you have a fast enough weapon and good aim, you can pepper your enemy with bullets anywhere on their person until they die. So you can take on situations however you feel most comfortable.