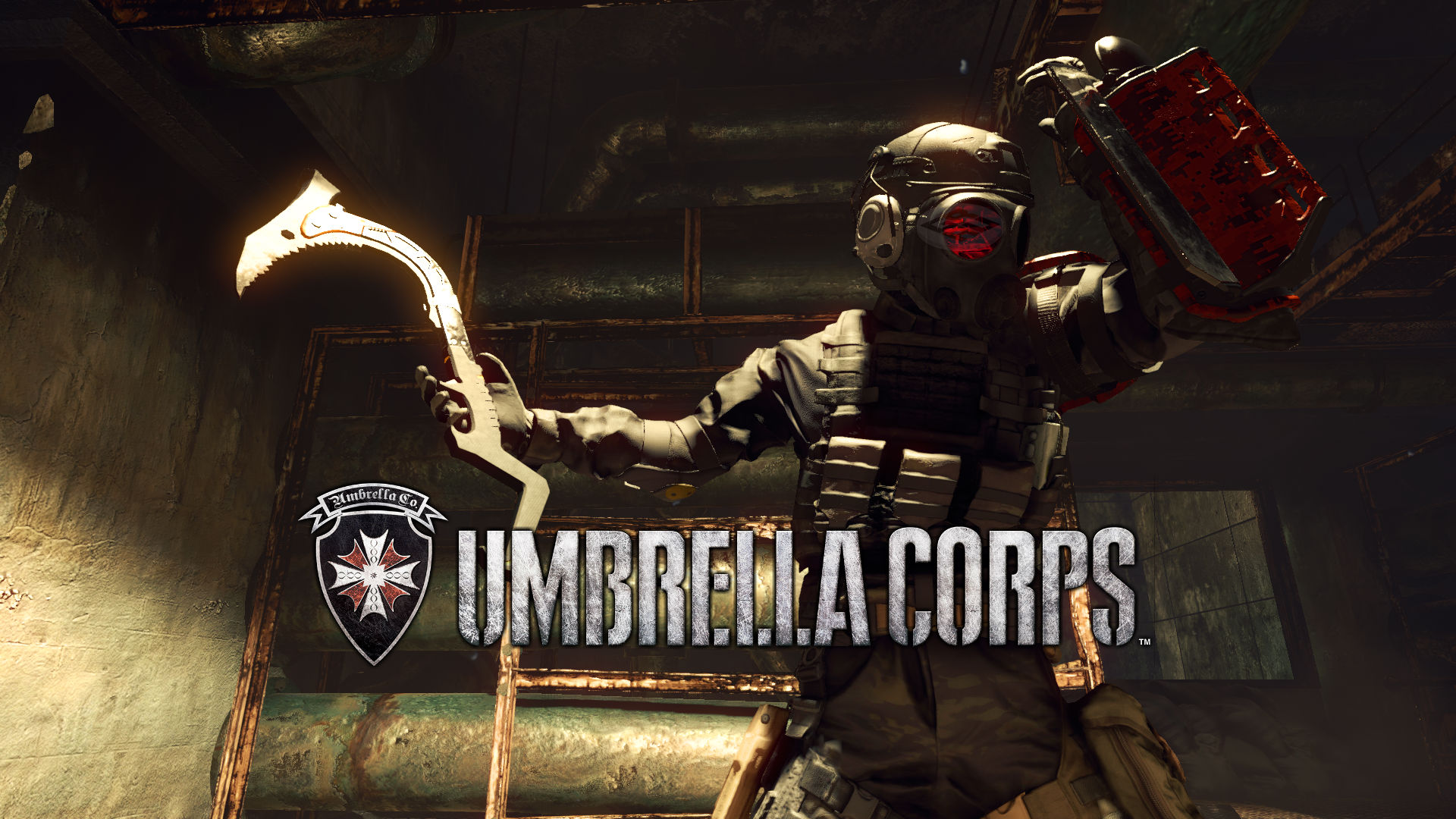 Umbrella Corps has been met with quite a bit of criticism since it’s release, so we thought we’d give it a shot and see what the negative hype is all about. Read our Umbrella Corps review below to find out what we thought.

The Resident Evil franchise has been churning out games since 1996, and there have been a few failures in it’s time. Resident Evil Survivor was the first bad RE game experience for me, but a lot of people still find a couple of the later games don’t meet their expectations. Resident Evil 6 is one of those that gamers were disappointed with, however I had quite a lot of fun playing through each of the stories as well as the Mercenaries mode.

With the recent release of Umbrella Corps, I was quite excited to try out a mainly online version of RE that pitted you off against real players as well as zombies. The concept seemed fairly interesting and sounded like it would pack quite a punch.

Sadly the player-base is so low, and trying to play in Australia when the rest of the world seem to be asleep resulted in me waiting a very long time to try and get into an online game. After three tries over three different days, waiting up to thirty minutes each time, I didn’t even see a single person join the queue to commence play. Unfortunately this resulted in me being completely unable to experience the main reason Umbrella Corps exists.

I’m not sure if it’s bad matchmaking, the fact that no one plays, or some other unjustified reason, but for what gamers would be paying to get their hands on this game, the amount of waiting involved in even trying to initiate a game makes the game feel like it really is a bit of money-grab. For a developer to release a game that gamers can’t play, at a price of $29.99USD, feels incredibly unfair and a little bit misleading too. Umbrella Corps would do much better as a free-to-play game.

The only part of Umbrella Corps I did get to experience was the Tutorial and PvE mode called The Experiment.

The Tutorial is as what you’d expect: a short couple of levels that introduce you to moving, aiming and firing, throwing grenades, reading the map etc. A few times during the Tutorial, half of the screen was taken up by an explanation of certain mechanics, but when you’re in the swing of running around and testing out your weaponry, these overlays with information feel a bit intrusive and a little annoying.

The Experiment puts you into levels that task you with completing certain objectives like collecting DNA that zombies drop, or capturing and defending specific locations. It’s a good introduction on how to get by if you manage to get into an online game, but the objectives feel so boring that there isn’t much incentive to actually play through them all. Well there are some incentives like emblems that become available by achieving a certain rank on a particular level, but these are only able to be used to customise the look of your character. But really… stickers to stick on yourself? We’re not in primary school anymore.

Customising your character feels quite disappointing as well with the limited amount of options. You can change your hat, head (but you can only choose from the options provided; there isn’t much choice in terms of making your character unique), shoulder guard and backpack. Many of the customisation options only become available once you reach a certain level, but if you can’t play online, you don’t receive any experience to level up. Perhaps there should have been an offline game mode that lets you play against bots so you can at least get some idea of what playing against humans among zombies feels like.

[schema type=”review” url=”http://store.steampowered.com/app/390340/” name=”Umbrella Corps on Steam” description=”Umbrella Corps has met with quite a bit of criticism since it’s release, so we thought we’d give it a shot and see what all the negative hype is all about.” rev_name=”Umbrella Corps Review” rev_body=”Overall, Umbrella Corps in it’s current state is not something you should buy. Not even if you see it on offer somewhere. I do see potential in it and would hate to see it go the way Nosgoth has gone, but if nothing is done to address the overall negative views people have of it, Umbrella Corps looks like it won’t last long.” author=”GameReviews AU” pubdate=”2016-07-05″ user_review=”2″ min_review=”1″ max_review=”5″ ]