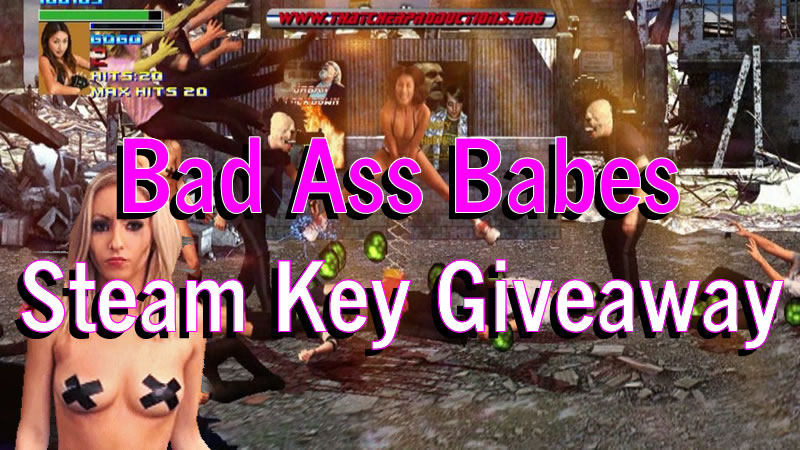 Bad Ass Babes by Thatcher Productions has received some new updates. To celebrate the new content and changes made to this crazy side-scrolling beat ’em up, we have four Steam keys to give away! Enter our Bad Ass Babes Steam key giveaway below and good luck! 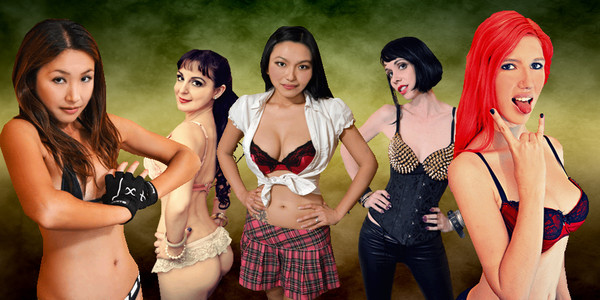 Bad Ass Babes has recently received some new updates so your favourite retro-style, risque, side-scrolling beat ’em up is better than ever! If you haven’t played or heard of Bad Ass Babes before, check out our review of it here – Bad Ass Babes Review.

The updates made to Bad Ass Babes can be seen below.

The updates made to Bad Ass Babes provide a fun reason to play through again. The art gallery is particularly interesting! And the increased speed and music in boss fights as their life bar depletes adds an extra touch of excitement to the game.

Bad Ass Babes is a surprisingly fun game to play through and it also packs in a heap of nudity, cheesy dialogue that’ll have you smirking in amusement and a range of babes to play from with plenty of fighting moves to utilise. Remember to enter as many times as you can above and good luck with our Bad Ass Babes Steam key giveaway!