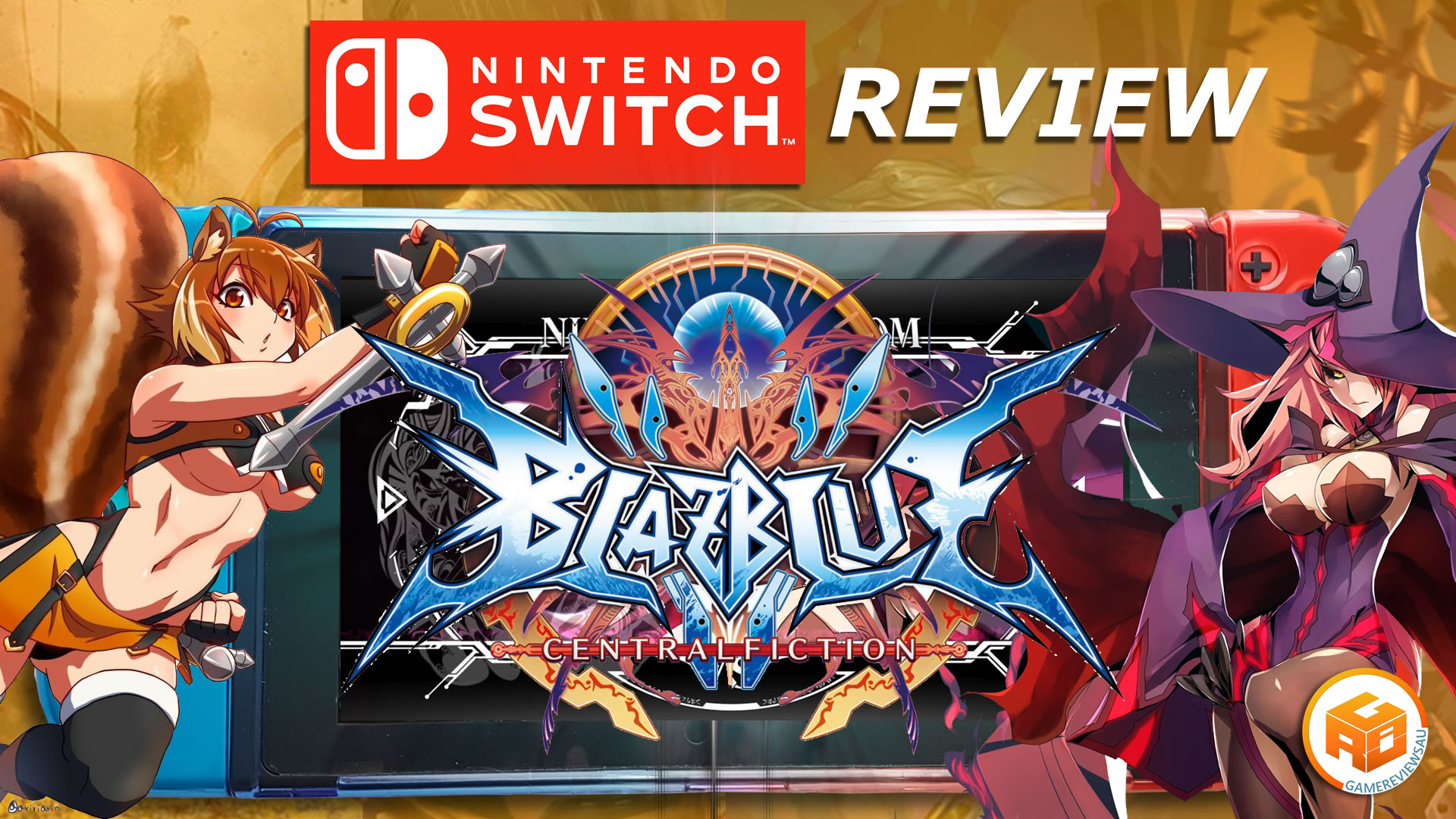 These new fighting games are getting out of hand with their lack of difficulty in pulling off special moves. Thankfully BlazBlue stays true to the whole concept of inputting special movements and attack buttons to show off fancy abilities!

Make sure you check out our BlazBlue Central Fiction gameplay and review video above and if you like it, go on and check out the game via the links at the top of this page!