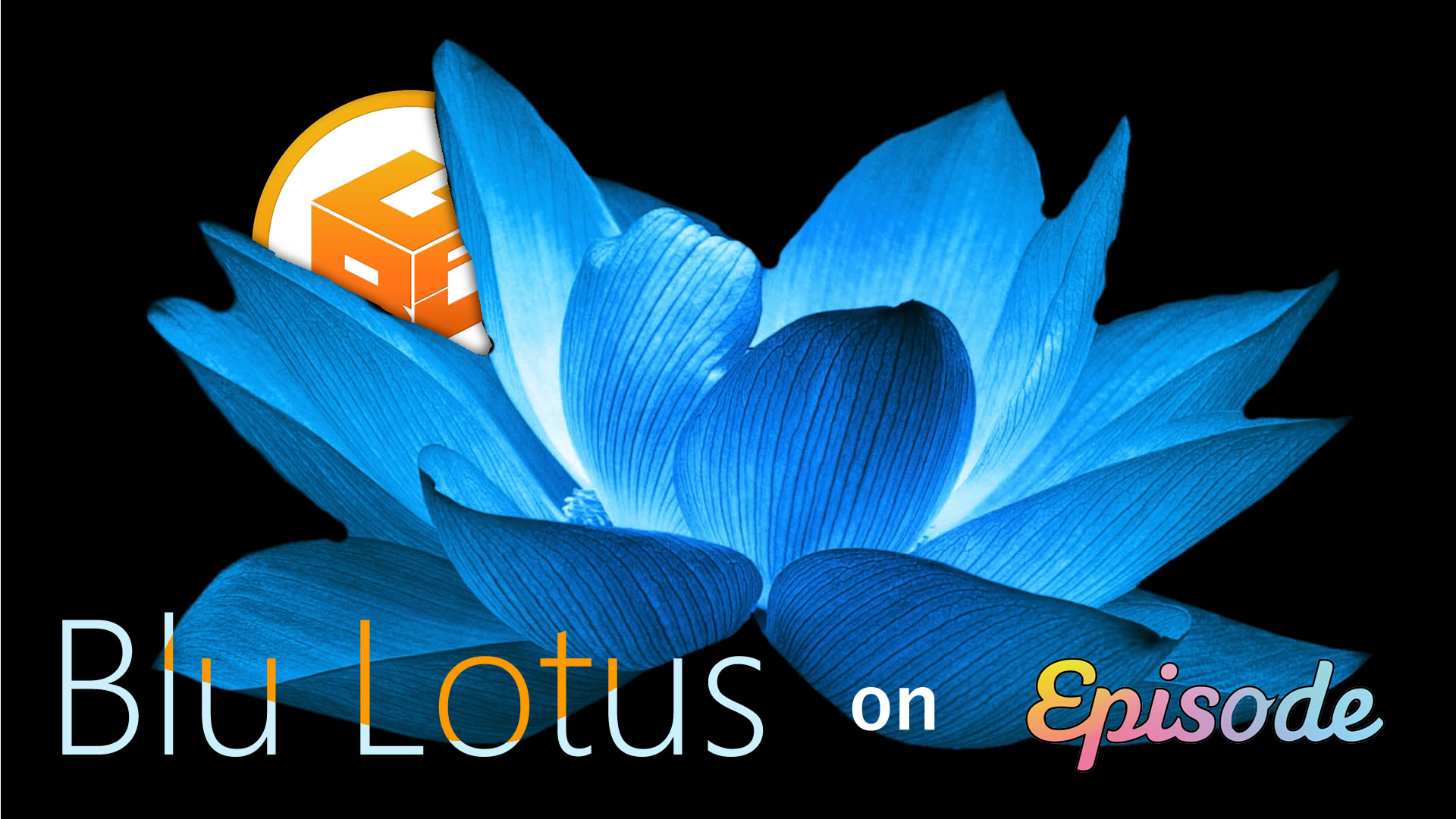 Books are a great way to pass the time and lose yourself in, but they can’t always be carried around due to their potentially bulky sizes. However, there is one way to carry around some great stories to dive into and that’s with the app called Episode. Episode has heaps of stories to experience! One such story that recently caught my eye is called Blu Lotus. It’s a story about a girl down on her luck who finds herself caught between a rock and a hard place. Read more about Blu Lotus on Episode below!

Picture this: you’re inside your apartment and all of a sudden the landlord barges in. He’s demanding you pay your rent or get the hell out of his building. You let him know you’re good for it, but he won’t listen to a word. Suddenly you find yourself facing the concept of becoming homeless very quickly. 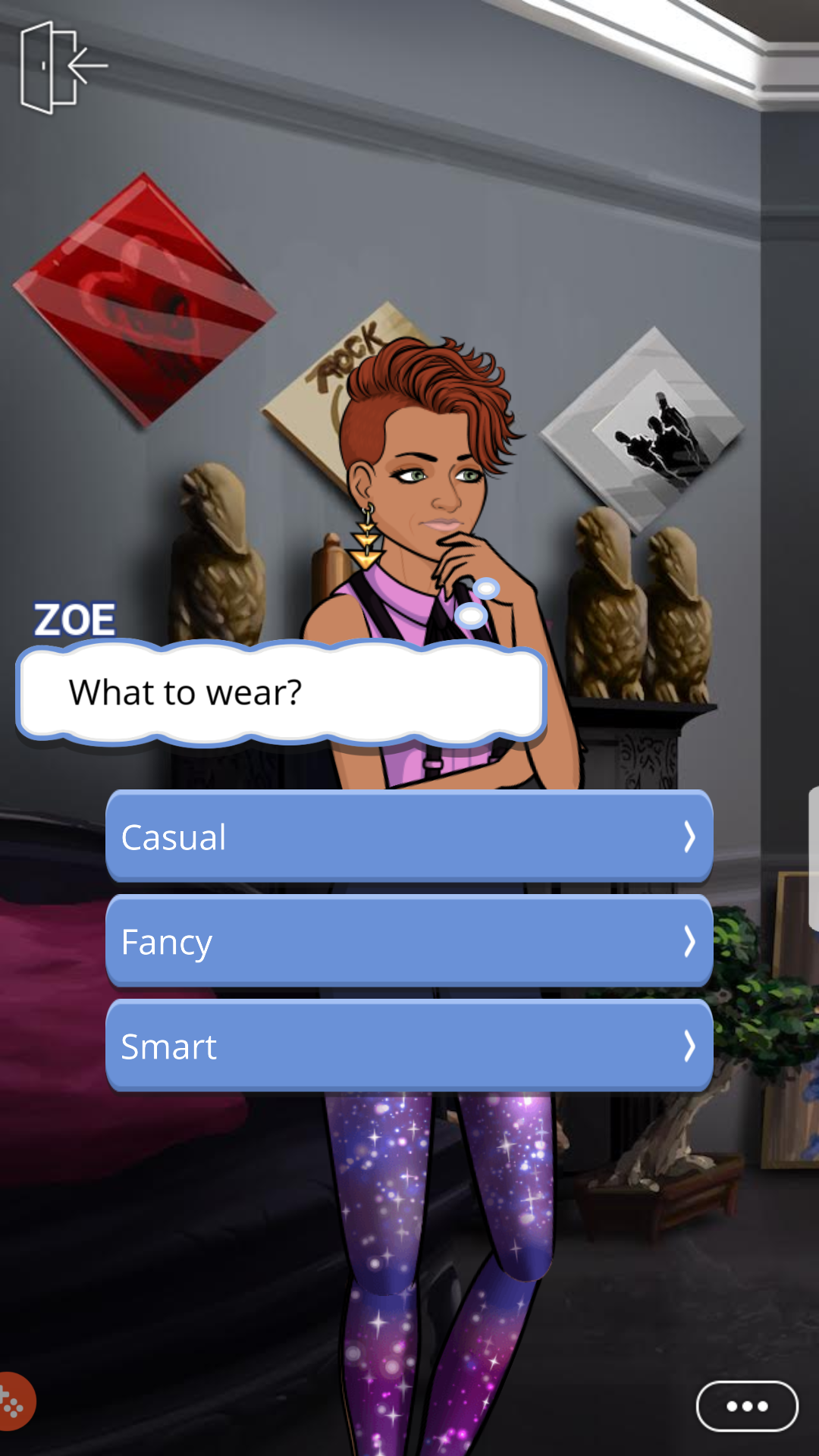 Does this situation sound familiar? Well, it’s one that I’m sure a lot of people have dealt with, which is why the story Blu Lotus on the Episode app is so easy to relate with.

The person in this scenario who finds themselves facing homelessness is a young girl called Zoe. Up until the point of getting reprimanded by her landlord, she seems to enjoy life. Sure, she doesn’t exactly know where she’s going in life, but who does? Setting her sights on ensuring she has a roof over her head soon becomes a lot more important than finding which life path to choose. Willing to grab onto any life-raft available, it’s no surprise Zoe agrees to meeting with a ‘friend’ of the landlord when he mentions she should be able to gather up some rent money by helping them. It’s this first decision in the interactive story that leads Zoe on a mysterious journey into the unknown. 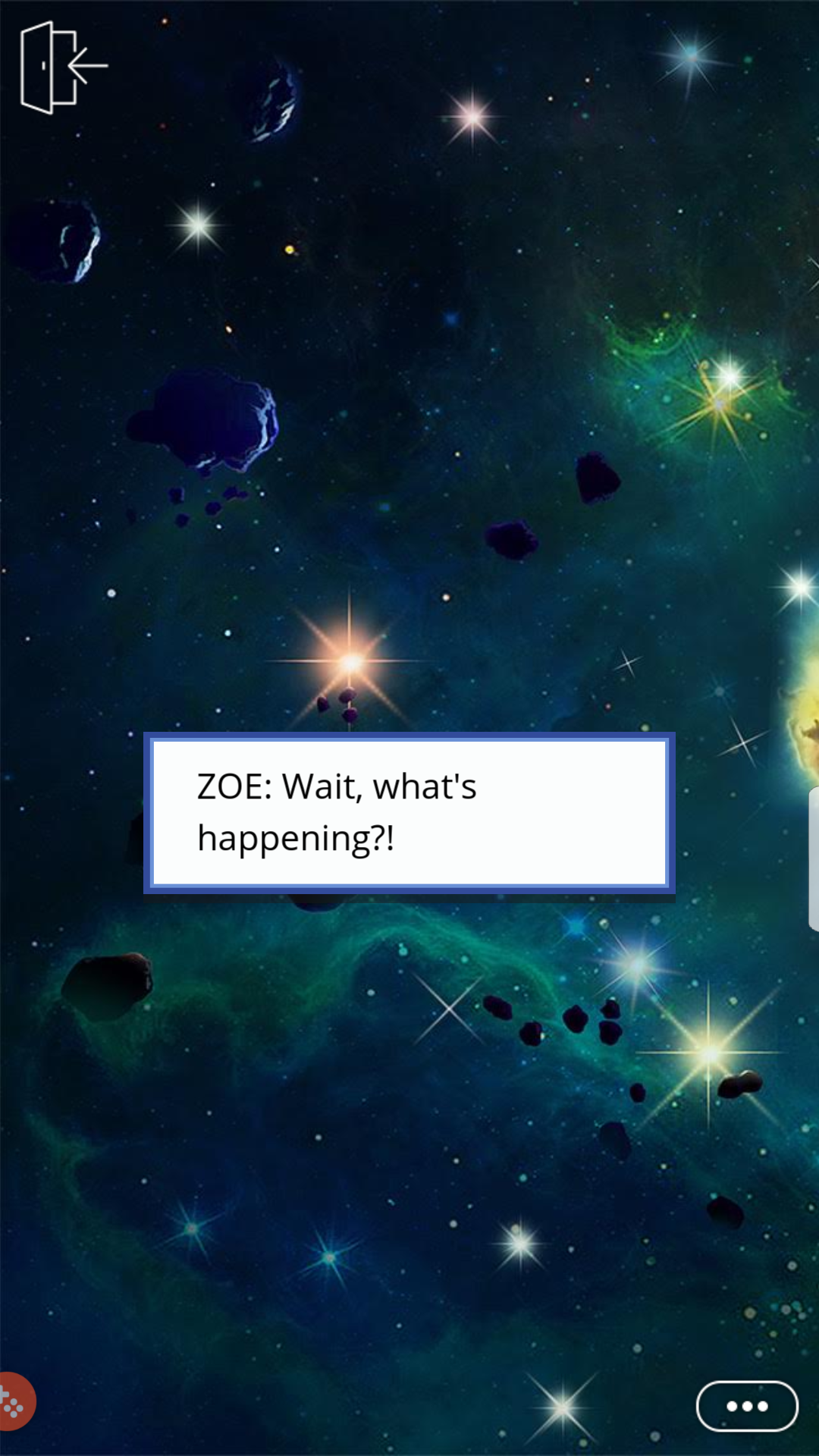 When I say unknown, I mean exactly that. The characters Zoe meets are designed and written by the author to invoke such a feeling of intrigue in such a short amount of time. You can easily get through each of the three currently available episodes of Blu Lotus quite quickly. And it’s easy to do so when the story leaves you hanging, desiring more. It also helps that Zoe is such a likeable character.

Being on the Episode app, the story of Blu Lotus allows for choices to be made at certain points in the story. And it’s these choices that intensify the story. The decisions you are left to make for Zoe aren’t ones that should be taken lightly. For example, should Zoe reveal all to yet another shady character, or play it safe and hold her heart close to her? What clothes should Zoe wear? These are but a few of the questions you’ll face. What effect will your decision have on the way the story plays out? The ball’s in your court. 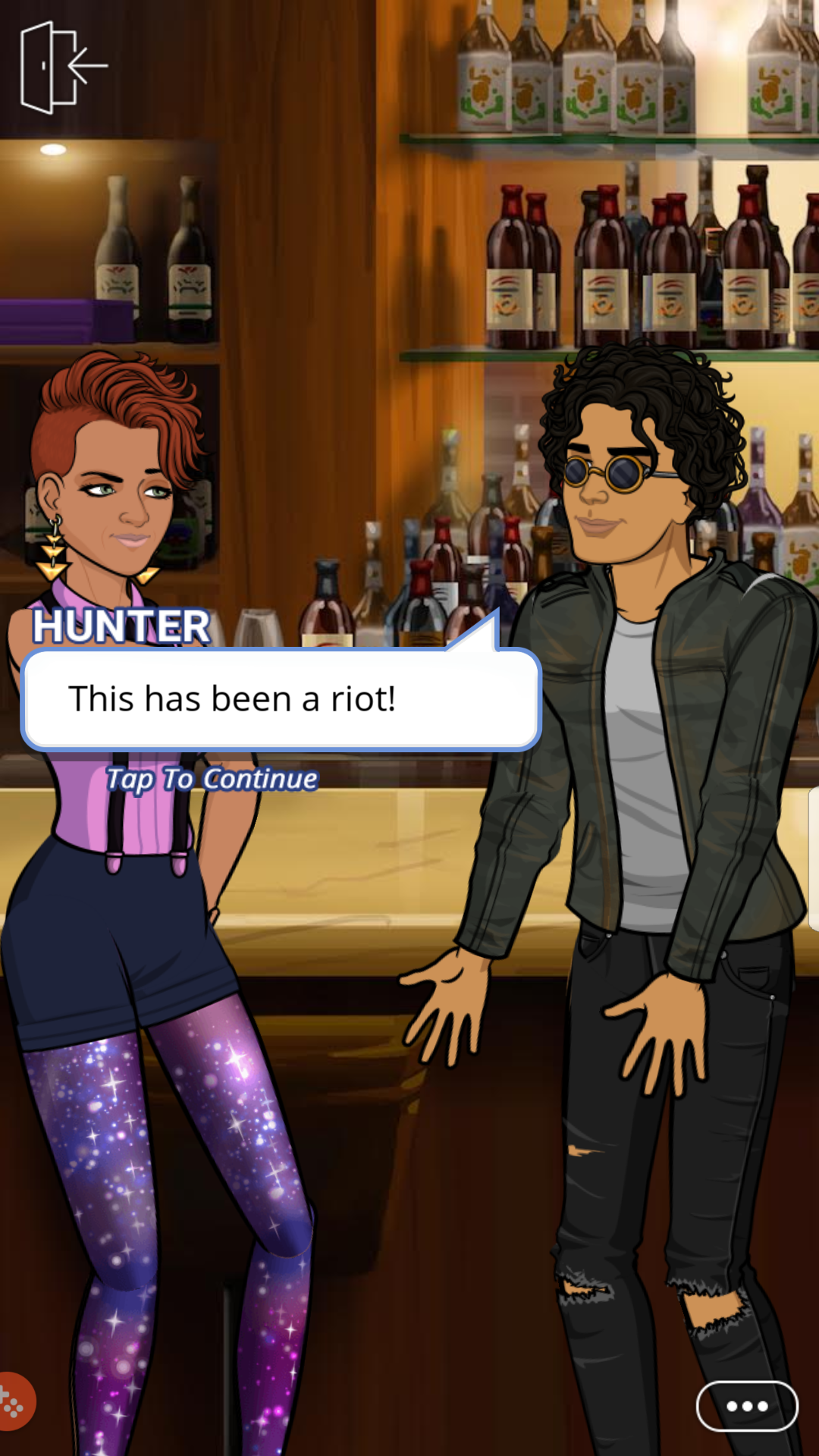 Getting into stories on a mobile device can be quite hit and miss. Some might not make any sense or be plagued by unintelligible errors whereas others might bring a tear to your eye or be the inspiration you are looking for. Blu Lotus is an inspired, original idea and flows in such a way that helps pull you into Zoe’s world seamlessly.

The design-choices for characters, locales and plot points have been decided upon by the author quite nicely. At first you might be under the assumption that Zoe is a bit of a wild-child with her pixie-cut hair style and ‘out-there’ clothing but once you start to read more, you’ll find she’s quite endearing in a clueless sort of way.

Blu Lotus is a quick and easy read that’ll have you subscribing to push notifications in the hopes there is more to come in the future!

Download the Episode app in order to read Blu Lotus below:

Summary of Blu Lotus on Episode