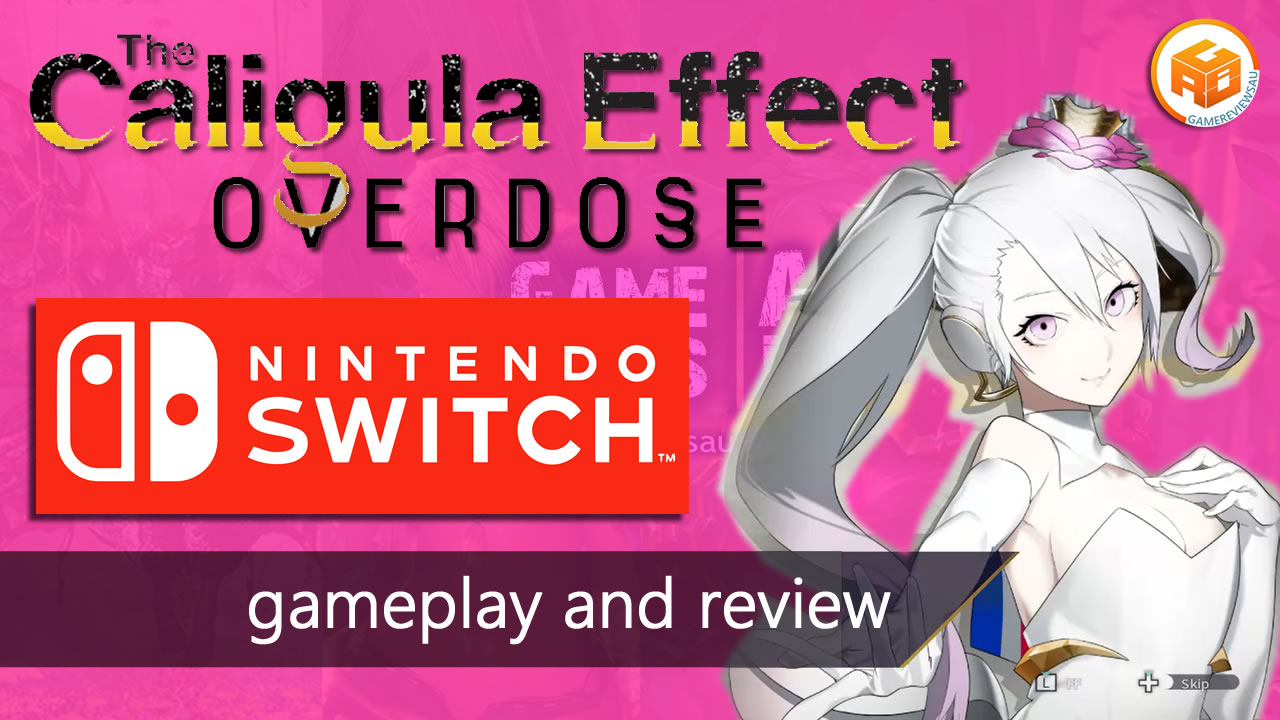 I found Caligula Effect Overdose to have quite a weird storyline. I was kinda lost within the first 3 minutes and didn’t seem to pick up much of what was going on from thereafter. The concept is simple: the people in the world of Mobius have escaped reality to go there and are unaware they are in a virtual world. But everything else from there such as the different groups fighting for their beliefs.

My favourite part about this game is the combat that allows you to preview your moves before making them so as to perfectly take down your enemies.

Make sure you check out our Caligula Effect Overdose gameplay and review video above and if you like it, go on and check out the game via the links at the top of this page!