In a world of free-to-play, freemium and pay-to-play gaming, advertising is the main way to draw people in to playing a game. But the problem is, by using a few words in very small print, (Not in-game footage) games can get away with anything and suck people in by releasing trailers that have been masterfully created with mouth watering CGI that would leave anyone willing to pull out their wallets right there and then and start throwing their cash at the video displaying on their screen.

Frankly I get sick of these misleading game trailers. The trailer experiences usually go a little something like this: 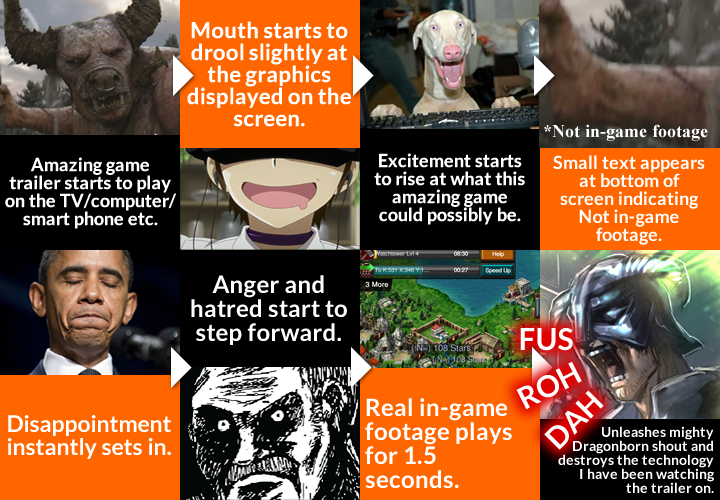 As soon as I go through this process I tend to want to boycott all sorts of freemium games that rely on fancy marketing ploys rather than put some effort into making a good game.

The Reality? A bunch of timers and incredibly disappointing graphics along with a complete lack of Kate Upton, unlike what the trailer shows.

The Reality? Yet another bland looking empire builder. Though it does look better than Game of War, I’ll give it that. 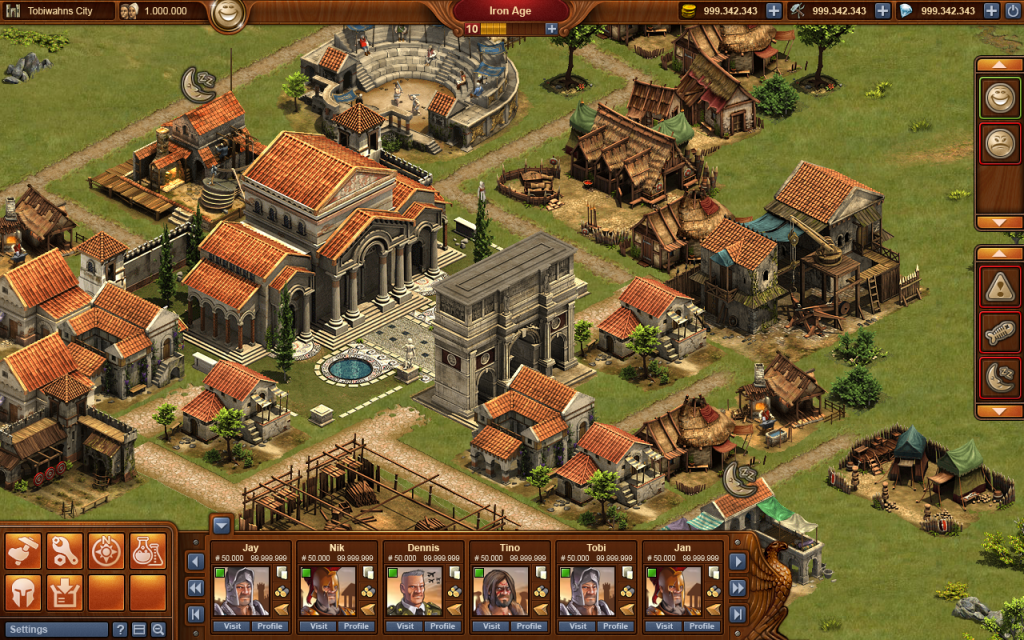