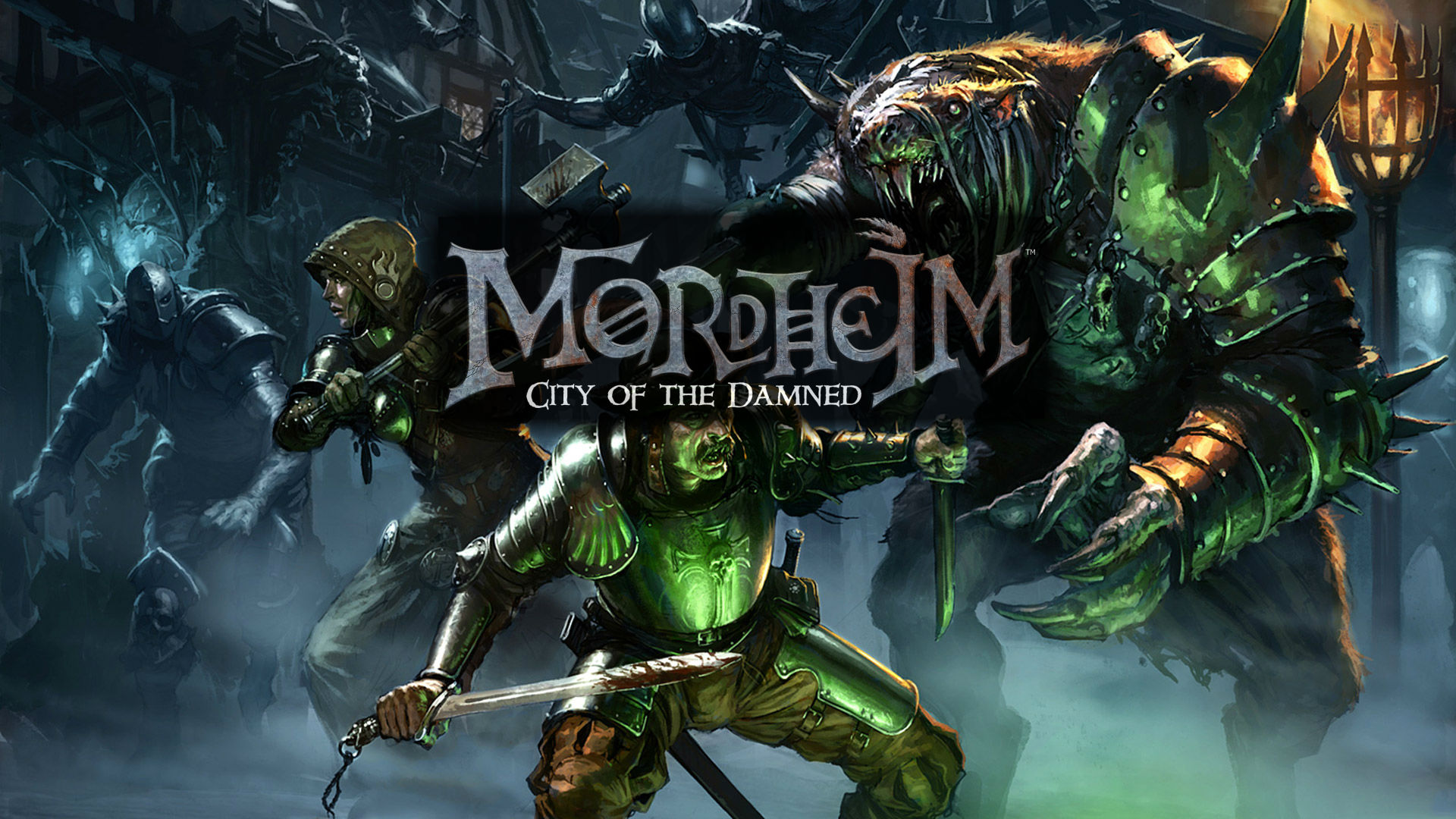 Strategy games that I used to play involved erecting buildings to train and upgrade troops. You would then build up an army of units to raid your opponent’s base. Strategy games of today, like XCOM, shrink the amount of troops you control and bring you a lot closer to the action. Not only that, but you’ll find you can’t help but grow close to the characters you send into battle. Read our Mordheim City of the Damned review below!

I played my first Warhammer board game when I was about twelve years old. If I remember correctly, it was from the Warhammer 40k series. As a young ‘un I played mainly for the little figurines you’d get, rather than for the actual gameplay itself. Now that I’m older, the concept of strategy in games appeals to me a whole lot more. And with the amount of Warhammer games that have made their way to consoles, PC and the like, I can re-explore what made Warhammer such a big hit without having to find a clear space to setup a game board.

I’ve never had the pleasure of playing Mordheim: City of the Damned in all it’s original physical glory, but from what I can see on the interweb, the video game version stays relatively true to it’s initial experience.

Mordheim: City of the Damned is the first game I’ve played that has so much going on! I have to admit, I seriously underestimated the sheer amount of mechanics there are to think about when diving into the city of Mordheim.

Not only do you need to think about the units you’re hiring but you’ve also got to consider what types of weapons they can use, stats, paying for their upkeep, completing shipments to sponsoring groups and heaps more.

After being engaged in civil war for years, the Empire finds itself with no Emperor. Rivalling powers were in competition for control of the throne. In the Imperial year 1999, a twin tailed comet was sighted in the sky. This comet was believed to herald the return of Sigmar and bring in a new golden age.

Flocks of people travelled to Mordheim, filling the city to it’s brim. With a lack of law in the city, citizens of Mordheim degenerated to giving themselves over to personal worldly temptations. An increasing state of anarchy rose within the city and the situation became worse when even more made the journey to Mordheim. Soon, the city’s streets were plagued with demons. Chaos and corruption had long since claimed the souls of the thousands who now resided in Mordheim.

When the comet fell on New Years Eve, the coming of Sigmar everyone hoped for, did not happen. Instead the comet came crashing down into the city, killing all who gathered around it. Word spread that Sigmar had smitten those he judged unworthy. Mordheim was filled with fear and paranoia. But word got out that a mysterious stone had been discovered scattered throughout the city known as Wyrdstone. This stone had all sorts of qualities and vying factions would pay great deals of money for this precious stone. Soon warbands started travelling to Mordheim in hopes to make vast fortunes by finding and selling Wyrdstone.

To fully comprehend how to play Mordheim: City of the Damned, it’s a very good idea to start with the tutorial. At the time of writing this review there were twelve separate tutorials branching across how to do basic things such as moving around, ending your turn, and more advanced things like ambushing opponents or dodging/parrying attacks. The tutorial then goes into how to manage your warband.

Once you feel that you’re prepared enough to dive into the struggle for Wyrdstones, you go ahead and start your own warband. There’s four different factions to choose from.

A good all-rounder warband that have access to more equipment than others. The mercenaries of Reikland are better off in close-combat or utilising ranged weaponry. A very flexible warband to choose.

Dread of Aramar – Everyone suffers from Dread and loses 2 of their Current OP. The unit’s chances to hit in melee are also reduced by 5% for 1 turn. There’s also 25% chance units will break their stances. Not Stackable.

Vicious and cowardly ratmen that rely on fighting in numbers and using their speed to run circles around their opponents. Having access to a few handy skills and magic, the Skaven are quite a fun warband to choose. It’s even more fun when you gain access to the monstrous rat ogre character.

Enshrouding Mist – A dense cloud of mist rises in the area around the caster. Everyone in the area gets a 25% Range Resistance bonus and penalties of 15% to Melee Resistance and 50% to Perception penalty. Skaven are immune to the penalties. Not Stackable.

These relentless women are armed to the teeth with powerful weaponry and prefer prayers over spells. Prayers are used to give buffs such as increasing your chances to jump down from ledges/platforms without receiving damage, or increasing critical hit chance, among others.

Sigmar’s Second Wind – Single Target Buff. Give the unit up to 2 OP until its turn to counter-attack enemies Any stunned unit will get up as well.

Cult of the Possessed

Quite a strong close-combat warband to choose. The Cult of the Possessed have a range of different strategies to use. Get in close and deal lots of damage, or hang back and debuff your opponents to the max.

Veil of Corruption – Caster places a zone on the ground that lasts 1 turn. Anyone in Zone gathers a Wyrdstone gains a stackable corruption debuff that deals 6-11 Damage on the unit’s next turn. Units entering the zone gain debuff that lasts 2 turns & reduces Wyrdstone Resistance by 25%.