2017 has already started off to be a great year for gaming and to keep the ball rolling, Bethesda have released a competitive strategy card game, The Elder Scrolls: Legends. Enter our The Elder Scrolls Legends card pack giveaway below! 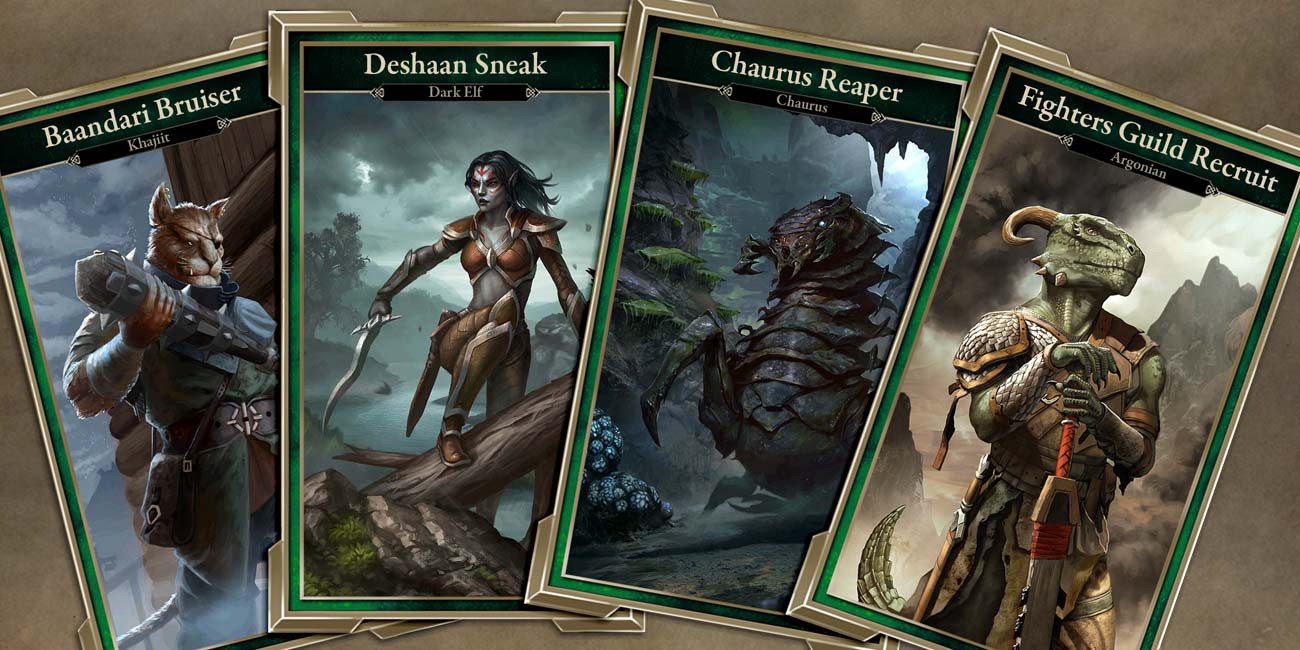 Utilise weapons, creatures, items and support cards to create strong decks and take on your opponents, be they real players or A.I.