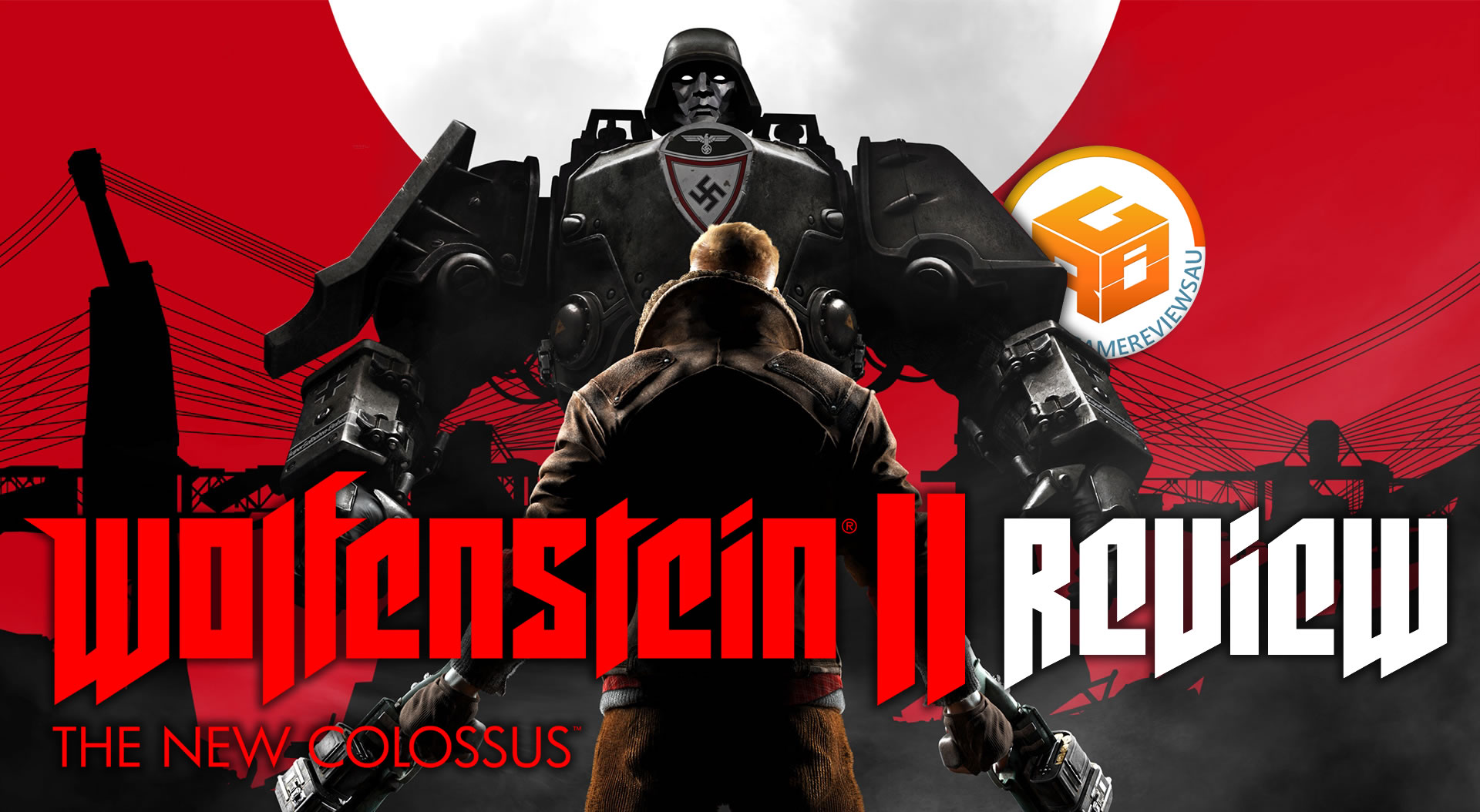 Wolfenstein could easily be one of those games that first brought some of today’s gamers to their computers. Over the years the classic and ground-breaking story has tried to be brought back to life a few times. However nothing has ever quite stuck or felt as amazing as the initial game did. That is until Machine Games came along and completely reinvented the game as a blockbuster hit. Read our Wolfenstein II The New Colossus review below to find out more!

I have such fond memories of playing through the original Wolfenstein demo: finding secrets, taking down Nazi after Nazi but never getting to face off against the end boss, Hitler himself. So I was delighted to get the chance to immerse myself in the world that the new iteration of Wolfenstein has brought to the scene.

Developed by Machine Games and published by Bethesda, the first game in the latest Wolfenstein series came out in 2014. This was called Wolfenstein: The New Order and looking at all the reviews, it was a big hit among a large fraction of gamers, old and young. Now it’s 2017 and the sequel, Wolfenstein II: The New Colossus has graced our gaming systems.

The New Colossus starts off by recapping the events that transpired in The New Order. Having not had the chance to the play The New Colossus’s prequel, it was interesting and astonishing to see just what direction the story played out. I never thought I’d see the day where a game as simple as going from room to room, shooting Nazis and collecting treasure, would be turned into such an epic diegesis. 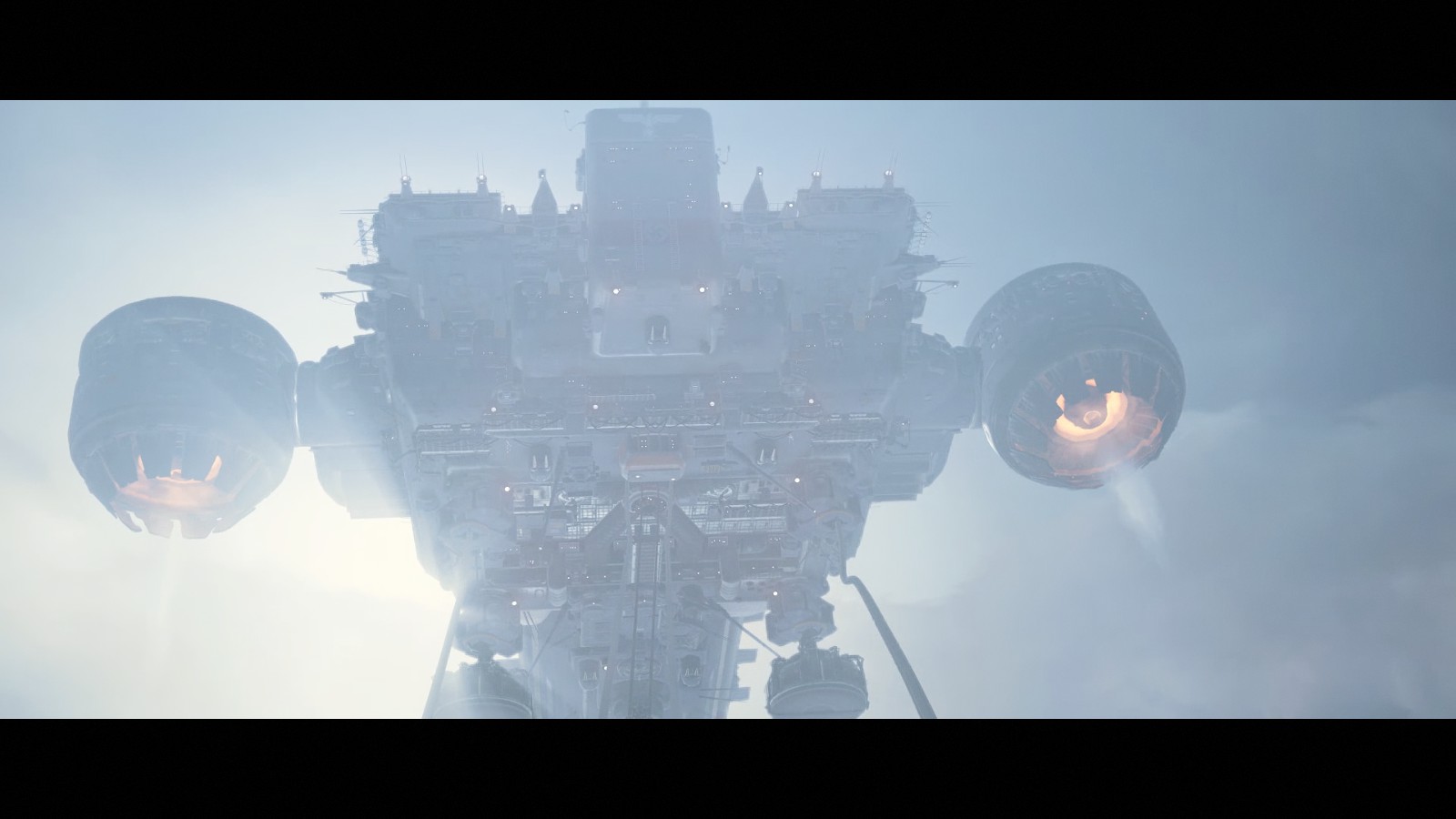 Once again the main character we get to play as is none other than William Joseph “B.J.” Blazkowicz, an American spy of Polish descent. In The New Order, William forged relationships, faced off against completely twisted characters and was given the nickname Terror Billy by his enemies.

Trying not to spoil the ending of the first game, skip this paragraph if you don’t want to risk it, William succumbs to a not very nice incident and is horribly injured in the process. As you begin The New Colossus you control William as he is seated in a wheelchair. This gameplay is very interesting and combat is noticeably difficult (as it would be in a wheelchair).

Eventually William gains control of an amazing piece of technology called a Power Suit. It’s such an empowering moment to experience as this man who was brought down quite a few rungs, to the point that he could barely crawl, rise up again with the help of a battle suit that completely reinstates his notoriety for being a machine of death.

But don’t get too excited about this come-back. Sacrifices have to be made in order for this to happen and those sacrifices are heart-breaking. Speaking of heart-breaking, in The New Colossus we get to witness memories of Blazkowicz as a child. These memories are terribly confronting, invoke a sense of horror at how one’s childhood could be so bad and also help you get a better feel for William as a person.

Incredible story-telling aside, what everyone has really come to the new Wolfenstein games for is the Nazi killing, am I right? Some may say no, but I know deep down it’s really a yes ( ͡° ͜ʖ ͡°) 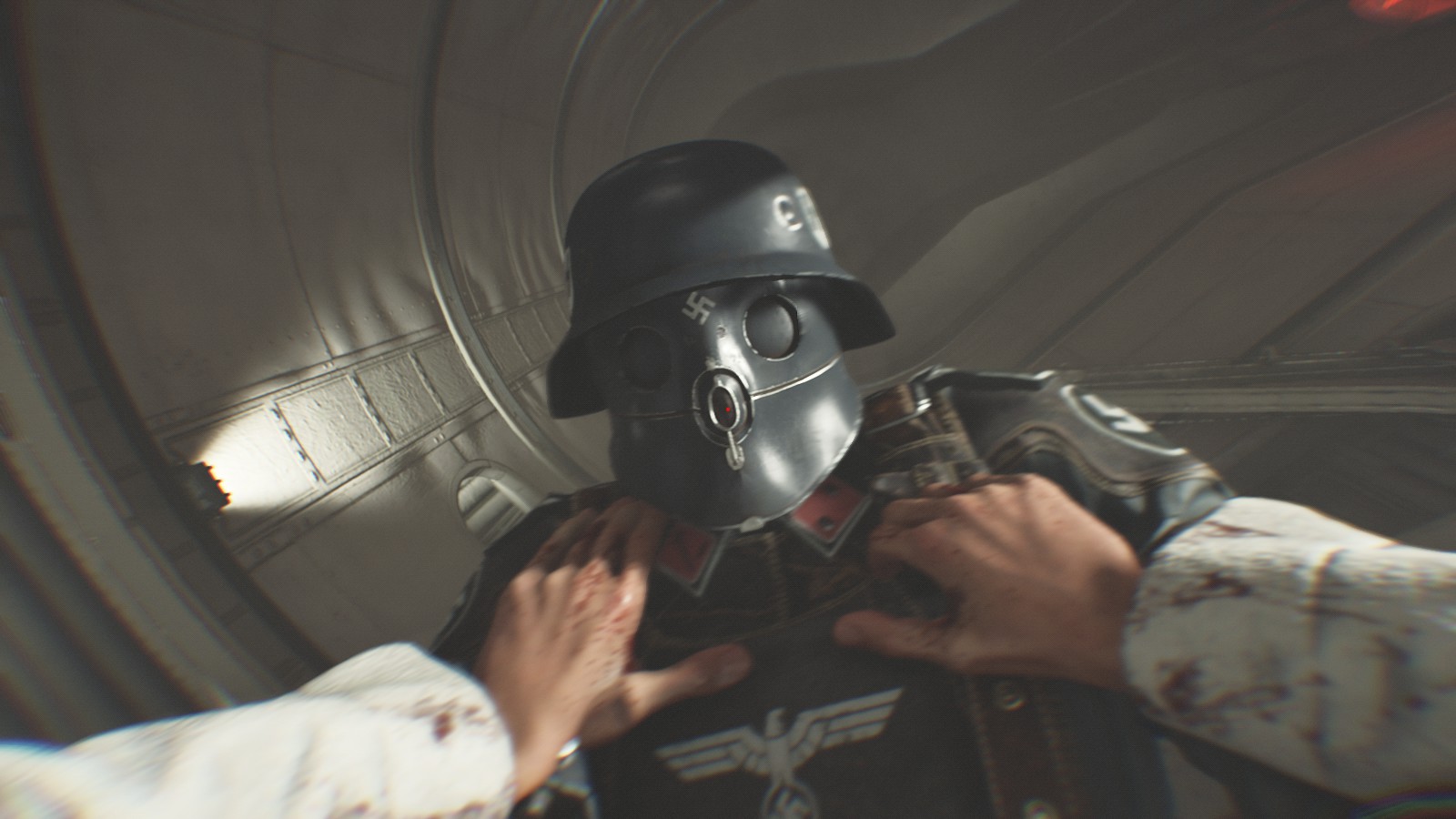 There are plenty of baddies to take down in The New Colossus and you have access to a wide range of weaponry to do so. These range from pistols to heavy assault rifles all the way to energy weapons that melt more face than Jimi Hendrix.

I’ll admit the pace of The New Colossus isn’t anywhere near as fast as DOOM 2016 but it’s certainly just as intense. Enemies take cover and jump out at you in numbers, commanders issue warnings to other troops by means of alarms and heavily-armoured titans overpower you with insanely strong weapons.

The boss fights in The New Colossus are incredible to participate in and the amount of breath you’ll have left afterwards will be minimal.

Wolfenstein II: The New Colossus has some incredible graphics. The details are gorgeous, motion-capture is second to Far Cry 3 and the voice-acting keeps you fascinated with every character you come across.

And as I mentioned earlier, there are quite a few confronting moments in The New Colossus and these are ramped up purely because of the insanely realistic graphics. This can be seen as a good and a bad thing. It all depends on how real you like your animated violence. 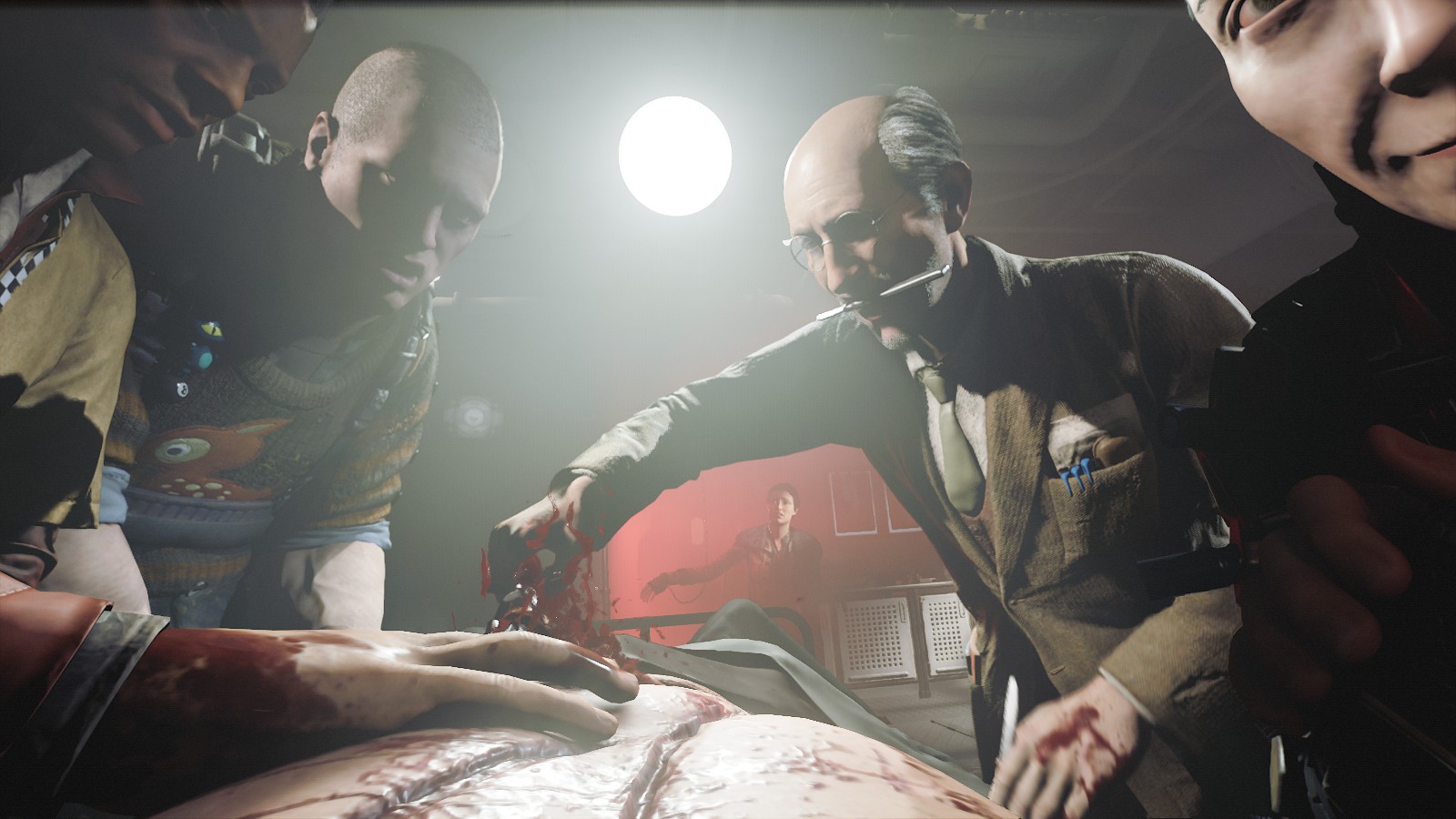 Wolfenstein II: The New Colossus is truly a masterpiece. The gameplay is addictive, levels and environments aren’t as linear as most first-person shooters, the graphics are beyond superb and most of all, the amazingly written storyline will keep you wanting to play until the very end. 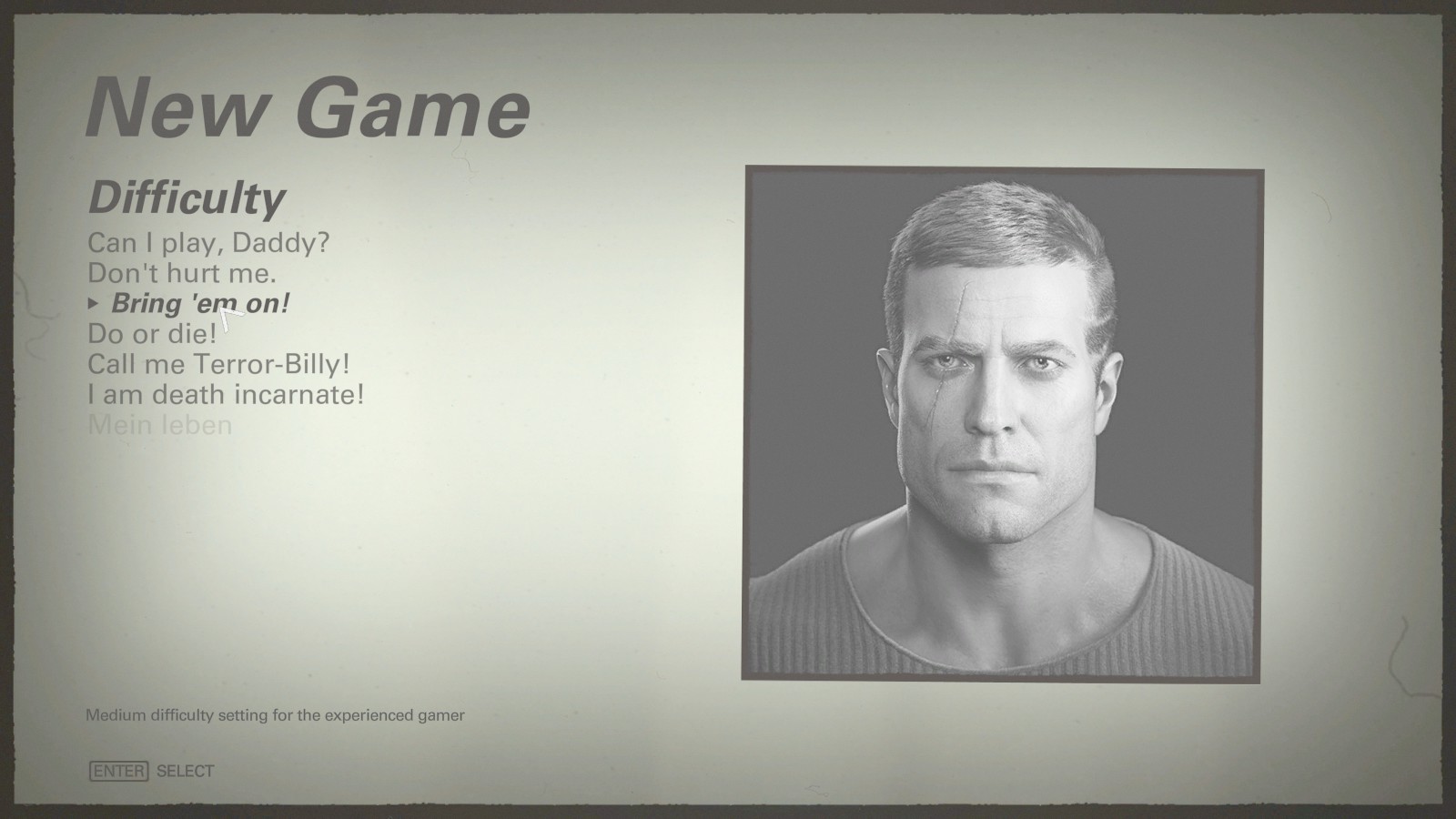 It’s also always nice to see a few Easter Eggs hidden around here and there. One such Easter Egg is a fully playable version of the classic Wolfenstein 3D. However in this version you play as a Nazi agent and take down rebellious anarchists and it’s called Wolfstone 3D. It’s great to see such little additions.

I highly recommend playing Wolfenstein II: The New Colossus, and if you haven’t already, The New Order is also worth a look if you wish to play from start to finish.